What to Look
for in Treatment

Finding the Right Treatment Worth Trusting Your Future To

The first step to finding treatment for substance abuse is admitting that there is a problem. The second step is just as important: it is deciding to take action and finding the treatment needed for a successful recovery.

Healing the whole person and not just the addiction should be the main goal when investing in long-lasting treatment. Having professionals analyze each client’s addiction for co-occurring disorders ensures they are receiving the proper treatment. Experiencing PTSD, bipolar disorder, or severe depression without proper diagnosis will not be as effective and will only add stress on them to use when underlying problems surface. A Better Today Recovery Services believes this level of care must be life changing and individualized, and it’s what makes ABTRS’s approach to substance abuse treatment so effective.

This helpless and overwhelming feeling associated with drug and alcohol addictions is exhausting. No matter if you know someone who is caught up in substance abuse or you are the person who is sick and tired of being sick and tired- you feel you need help. So let us help you. 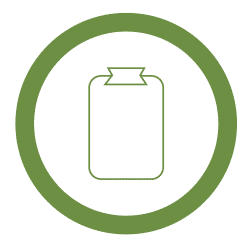 Masters Level Therapist for the Individualized Care You Need!

Naturally, there are going to be a lot of questions when choosing the right facility for the level of care you need. Especially for those who haven’t been to a drug or alcohol treatment facility before. It can seem like an intimidating or foreign concept causing unneeded stress to an already difficult situation, but choosing the right one is important in recovery.

Licensed facilities will have qualified nurses on staff. Taking your time to choose the right facility is a wise decision when investing in their quality of life. Picking the right treatment facility that provides comprehensive care and is licensed to practice is key in successful recovery.

When deciding between an inpatient or an outpatient care program, you must consider the substance being abused and the extent of the abuse. Struggling with a heroin addiction compared to an alcohol addiction will require tailor-made plans to accommodate withdrawals as both of those substances have different complications. Let us help you navigate the different programs to support you in making a rational decision about substance abuse treatment.

Some young adults and teenagers abuse drugs in an attempt to rebel against their parents or they consider themselves as “misfits” and want to find a place where they fit in. Other reasons that people may abuse drugs and alcohol are due to past traumas or to fill a void feeling inside of themselves. People also abuse drugs because they have underlying mental health disorders. When this is the case, it is called self-medicating.

Mental health disorders sometimes fly under the radar and are not noticed. Individuals who self-medicate can suffer a substantial amount because they go through life feeling that there is something wrong with them and they can not put their finger on it. This is co-occurring disorder play a big part their growing substance abuse problem.

This behavior of self-medicating with drugs and alcohol may appear to allow the individual to feel normal or cope with life’s hardships. What appears at first like a cure to his or her problems, turns into a trap that enslaves the person to addiction.

When you are searching for a quality substance abuse treatment facility do not be afraid to ask questions that :

Asking these detailed questions will provide you with the right answers to move forward in investing in treatment. This is your future and the quality of the rest of your life. The decisions you make about the treatment center will leave an impression and how receptive you are in maintaining their sobriety and aftercare. ABTRS’s approach to alcohol and drug treatment offers quality levels of care that result in long-term sobriety, by offering co-occurring treatment that addresses the mental health disorder and substance abuse disorder simultaneously. 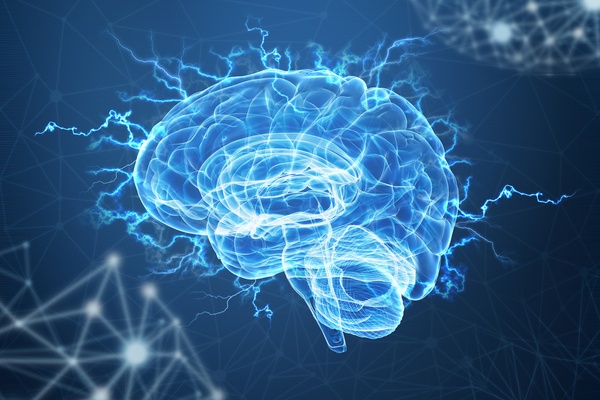 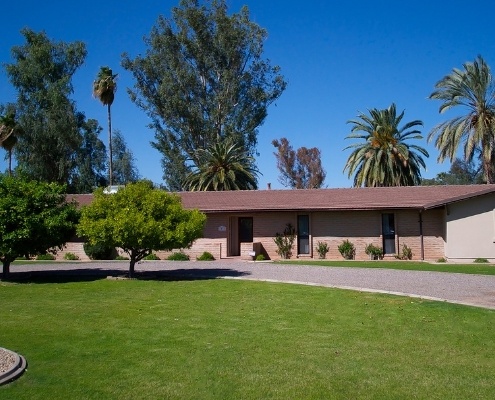 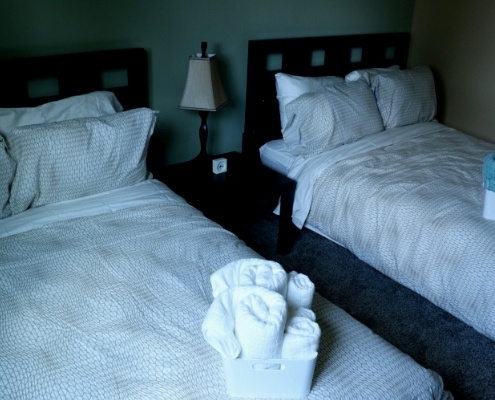 Features of Inpatient & Outpatient: Knowing the Extent of Care Needed

When planning for you or a loved ones’ treatment, choosing inpatient or outpatient will play a big part in the quality of treatment they receive. To make an educated decision you must think about the drug they are abusing.

Opiates like Heroin and some prescription pills will require an inpatient treatment. This kind of treatment provides everything from 24-hour care to nutrition assessments for a healthier diet.

Regular visits to a gym and group therapy sessions are common features of an inpatient program. Inpatient treatment has the highest success rate because of the attention that is given to each patient.

Outpatient treatment is for those who need less observation and structure on the path to recovery. Group meetings and counseling are available to ensure you have support when you need it the most.

Since certain features can vary at different outpatient treatment providers, talking to an addiction specialist can help you find an outpatient program that focuses on what you need. It should be noted, though, that outpatient care has less of a success rate than inpatient care, but nevertheless, as long as you are committed and work hard, recovery is possible.

Treatment programs vary from one another. Comprehensive care may contain relapse prevention, cognitive behavioral therapy and counseling sessions. The most important thing about treatment though, is walking away feeling confident in overcoming the different cravings to abuse drugs and alcohol.

The A Better Today Recovery Service’s approach offers tours of sober living houses for those who need reinforcement in their sobriety. Knowing they have a strong support system when they graduate their program will help empower and give people a community to lean on. Group meetings with sponsorship provide a strong foundation for long-lasting recovery. Having a safe place to turn to when stress has triggered a craving can mean the difference from relapse and coping.

Sober living houses and fellowships involve offering people a community of support and accountability. Alumni programs help keep the client connected to the treatment to staff and peers enforcing the bonds and foundation of their recovery. Both options go a long way in ensuring a stay on the path of recovery. At A Better Today Recovery Services we know how important each step of treatment is to long-lasting recovery.

Comfortable detox encourages an open mind for treatment. Treatment provides the client with confidence and professional attention for success that aftercare can maintain with support and community acceptance. The ABTRS approach may be unique, but the lives we save is worth standing out. Saving lives, Healing families.

Surrounding yourself  with people who care about your recovery is key for long lasting sobriety.

Patients that were dedicated to their treatment that chose a 90 day plan were 53% more likely to have maintained unbroken sobriety one year after treatment.

Reliable Sources Matter to ABTRS When it Comes to Your Future

When considering in investing in drug and alcohol treatment for you or your loved one, getting information that you can trust is important. It is vital to know where your information comes from and whether or not the information that you are learning will help you make life changing decisions. ABTRS takes pride in providing knowledge from reputable sources that are up to date and relevant so when you make the decision to seek treatment for an addiction, you know exactly what will happen and how rehab is life changing. Checkout the list below to learn more about where ABTRS got their information for this webpage.