What Happens When My Loved One Relapses?

When your loved one relapses, it’s important that they get help as quickly as possible. A relapse can be the beginning of a downward spiral that undoes all the good that occurred during their rehab and treatment, or it can be a wake-up call that turns them back toward positive behavior quickly.

Many people in recovery fear relapse, even to the point of having nightmares about it. Your support in seeking help can be a key factor in your loved one’s decision to choose recovery again.

A relapse can be very difficult for you as well. As soon as you aware that your loved one has started to relapse, you need to draw firm boundaries so that you are not in anyway enabling them to acquire or use drugs again. This might mean taking away car keys or refusing to bail them out. Because a relapse is so hard on everyone involved, you should seek support and help as well.

Holding them accountable for their actions both during and after active addiction is important. Blaming yourself for working too much or too late is not the answer.

Is Relapse Part of the Recovery Journey?

Not every person in recovery experiences relapse in the same way. Some people may be able to take, for example, a single drink and realize how much they have to lose, pulling themselves back into their recovery program right away. Others may start a continued downward spiral with a single relapse, and end up having to start all over with their treatment.

Many people find it helpful to consider relapse as part of the recovery journey. In fact, up to 60 percent of patients who have undergone substance abuse treatment end up relapsing at least once within a year. Some drugs, such as heroin, have even higher relapse rates.

You and your loved one may find it helpful to view recovery as a healing process that continues for the rest of your life. A relapse is a warning signal that it’s time to face what’s happened and adjust coping strategies accordingly. As your loved one continues to recognize their triggers and stays surrounded by the support needed to overcome cravings, the relapses should diminish so that recovery can proceed.

A Deeper Understanding Strengthens Prevention: The Addicted Brain, Tolerance, and the Root of Relapse

Addiction changes the chemistry of the brain in a way that deepens the hold that drugs have on a person. Some people appear to be genetically predisposed to addiction, developing a deep craving for the drug they’re addicted to.

While the addictive substance initially causes great pleasure, however, over time, neuroreceptors in the brain build up a tolerance to the chemicals, such as dopamine, that cause that pleasurable effect. As a result, when an addicted person takes drugs, their brain’s neuroreceptors become overwhelmed and don’t respond as well. In response, the person needs a greater and greater dose of the drugs to get the same pleasurable response. At this point, the cravings for the drug can be overwhelming.

When this occurs during recovery, the result is often a relapse. Your loved one may be triggered by visual reminders of drugs and feel those powerful cravings, even after weeks, months or years of sobriety. Because the body isn’t used to the drugs, however, a relapse after 90 days of clean living can mean a greater chance of an overdose.

Learn about the addicted brain and find confidence that you can manage your addiction once you embrace living in recovery. 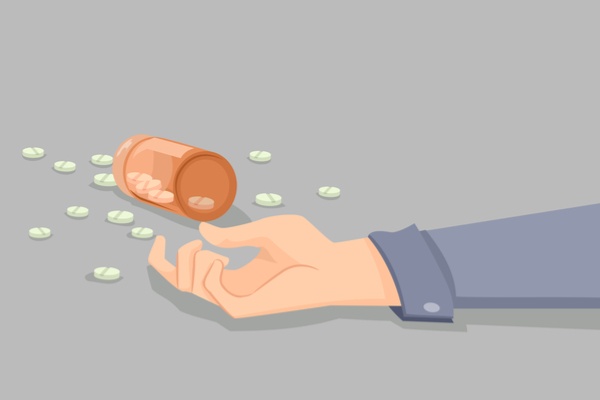 Be There for Them When Their Life is on the Line: Signs of Overdose for Heroin & Amphetamines

Opioids (such as heroin or OxyContin), benzodiazepines (such as Valium or Xanax), and alcohol all seem like very different types of drugs. However, they are similar because they are all depressants. Depressants slow down the central nervous system. If you believe your loved one is overdosing on any of these types of drugs, look for the following symptoms:

If you spot these symptoms in your loved one, treat the situation as a medical emergency, and call 9-1-1. Stay with them as you wait for the ambulance to arrive, and employ any needed first aid measures.

When Saving Their Life Means Knowing What to Do: Resources for Heroin Relapses

If your loved one is recovering from heroin addiction and experiences an overdose, a special resource is available to provide immediate help: Narcan, also known by its generic name naloxone.

Narcan is a powerful tool in the effort to prevent overdose deaths. This life-saving drug is administered in emergency rooms, and in many states, Narcan kits are available at pharmacies without a prescription. In addition to standard injections, Narcan is available as a nasal spray or automatic injector so that anyone can administer it to someone in the middle of an overdose.

Narcan goes to work on the brain immediately, where it displaces the molecules of heroin binding to the brain’s neuroreceptors. Its rapid action counteracts the effect that heroin has on the brain stem, restoring the patient’s breathing in minutes.

If you are concerned that your loved one may be at risk of relapsing into heroin use, see whether you can keep a Narcan kit in your home to prevent the worst from happening. If your state doesn’t allow these kits, get your loved one to the emergency room immediately for this life-saving treatment. 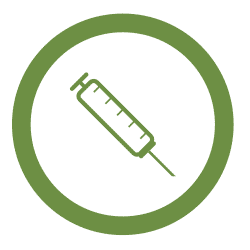 Rates of heroin use have increased by over 200% over the last 15 years. 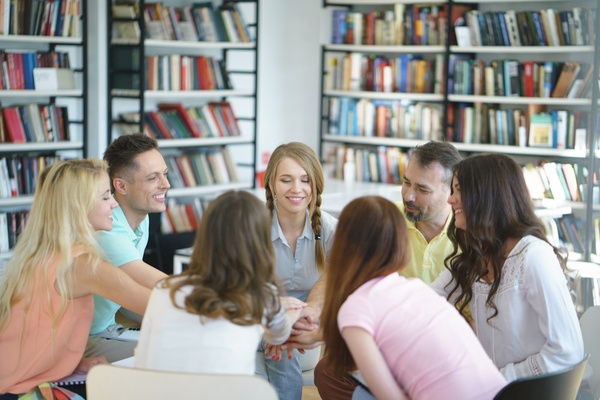 We Can Help You Find Aftercare Options

Aftercare is the key to relapse prevention. A rehab program, whether inpatient or outpatient, lasts for months at the most, but preventing a relapse is something your loved one will have to deal with for the rest of their lives.

At A Better Today Recovery Services, we consider aftercare to be a vital part of treatment. That’s why we’re here to help you find the aftercare services you need. In effective aftercare programs, people learn the basics of relapse prevention, including how to recognize triggers when they arise, how to stay out of situations where relapse is likely, and how to develop the coping strategies that make long-term recovery possible.

Aftercare programs can include one-on-one therapy sessions, family and group therapy, and referrals to 12-step programs and other types of recovery fellowships. We are there to help you achieve success in your recovery, even as we realize that success looks different for each person.

Does your loved one want to hold down a job successfully? Get their children back from Child Protective Services? Restore relationships that were badly damaged due to their addiction? Head back to school to start a new chapter in life? Whatever success means to your loved one, we can help them find an aftercare that works for them. Aftercare will help them develop the life skills they need to start achieving again instead of destroying their own life.

Contact us today at A Better Today Recovery Services to see how we can help you find the addiction treatment and aftercare services that you or a loved one needs.

Reliable Resources Matter When it Comes to Overdose and Relapse

The moment you find out that your loved one has a substance abuse problem, you will want to step in and help them kick their drug habit. By the time that happens, your loved one can be so dependent on their drug of choice that you feel powerless to intervene. Knowledge is power and the only power you may have is the ability to educate them, guide them to seek treatment, and get them to rehab. Finding the information that is trustworthy with your loved one’s interest in mind can be challenging.

ABTRS utilizes information that is unbiased and proven or tested to be effective for substance abuse treatment and recovery. We want to empower you to help your addicted loved one by providing the sources we used below. We will continue to try to provide you with reputable sources that are up-to-date and relevant.

Centers for Disease Control and Prevention. (2019). CDC VitalSigns – Prescription Painkiller Overdoses in the US. [online] Available at: https://www.cdc.gov/vitalsigns/painkilleroverdoses/ [Accessed 20 Feb. 2019].