The suicide rates for the youth of today have skyrocketed in America over the past few years. More than 6000 teens died in the United States in 2017 due to suicide. This shocking statistic has opened many people’s eyes to the seriousness of suicide. Teens face challenges today that have never been faced in this country before and that’s what is contributing to these numbers. Learn more about what the factors that are causing so many suicides to take place among teens in the U.S. each year in the guide that follows.

Abuse at Home Can Lead to Suicide 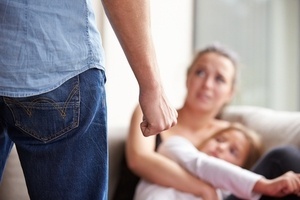 Teens who are abused at home often feel like they have no way out. They feel like they have to deal with the abuse that they are being given or take their own lives in order for the abuse to stop. It’s important to take the time to notice if a teen has obvious signs of abuse. Bruises, cuts or other injuries that seem to be consistently on a teen can be a sign of abuse.

It’s also important to remember that abuse can come in other forms than just physically. A teen may be verbally or mentally abused when they are home. They may seem very depressed or overly happy when they are away from their family. It’s important to pay attention to the way that a parent talks to their child. If you think that there is any chance that a teen is being abused at home, reach out to your local Child Protective Services to get them the help that they need. 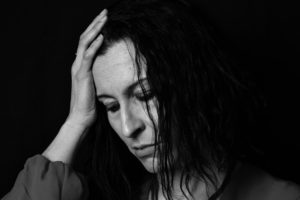 The pressure to get into college is stronger now than it was in the past. Teens go through a lot of anxiety and stress to get good grades, take part in extracurricular activities, volunteer and do anything else that they can to better their chances of getting into college.

If you notice that your child is starting to become overwhelmed with their schedule, consider calming things down a bit for them. Narrow down their activities to things that will be the most impactful to their future. If they don’t have a true interest in something or have an activity that takes up way too much of their time, it’s okay to stop doing it so that they can have their sanity and times to relax throughout the week.

Substance abuse can cause teens to commit suicide simply because they aren’t thinking clearly. Some teens take their own life while they are high, while others take their life as the drugs are leaving their system. Their body will start to crave the drugs and as they withdraw. Drugs often affect different areas of the brain, including the areas that sense pleasure and joy. When these areas are depleted by drug use, teens can fall into deep depression and look at life as being far worse than it really is. Drug treatment programs are available for teens as well as adults. They can help a teen get the care that they need in a safe, discreet way.

Some teens battle body dysmorphia that causes them to be unhappy with their body. Someone suffering from body dysmorphia doesn’t see themselves the way others see them. They often feel like they are much larger or smaller than they truly are. This can lead to them binging and purging, exercising obsessively or using appetite suppressants to decrease their desire to eat. If teens set unattainable standards for themselves, they can become depressed and take their life because they feel hopeless and like life isn’t worth living. They strive for perfection that they may never reach.

There is therapy available to treat body dysmorphia. It is a condition typically doesn’t go away by itself. It’s important to seek professional help for your child if you notice that they have started fixating on their appearance and never seem happy with the way that they look.

Many teens find that they are attracted to the same sex as they get older. This can be a very scary situation for some teens because they feel as though people will judge them or won’t accept them. Some teens choose to hide their preferences from the world as long as they can, but this can take a huge emotional toll on them. They become depressed because they feel that they aren’t good enough and may commit suicide because they feel they can never live the way they want to live.

It’s important to talk to your teen about the fact that you love them no matter what. Do not pressure them to tell you what their sexual preferences are. You want to be sure that they feel comfortable enough to talk to you about them in their own time. Knowing that they have the support of their family can make the process easier.

Some kids don’t blend in with their peers as much as they would like to. They may have different interests, have a unique look or simply be more socially awkward than others. This can often lead to bullying and name-calling. Being bullied takes a huge toll on someone’s psyche. 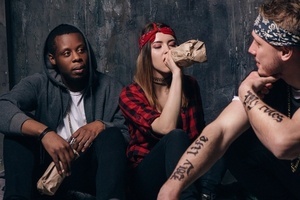 Pay attention to the things that your child says when they are around them. You need to be able to pick up on key statements that they make that could be indicating that someone is bullying them. If you find out that they are being bullied, you need to allow them to talk openly and honestly but handle it on their own if they can. Do not take over the situation until you feel that you truly have to. Taking things into your own hands right away can make your child look weak to others and cause the bullying to get even worse later on down the road. If they can’t handle it themselves, step in and talk to the school, the other children’s’ parents and anyone else you need to talk to in order to get it to stop.

Being a parent of a teenager is hard. Taking the time to protect your child is crucial during this challenging period in a child’s life. You need to be kind and caring while also being observant and firm when you need to be. 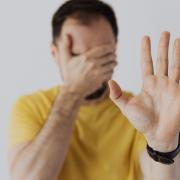 Learning to Forgive Yourself in Recovery 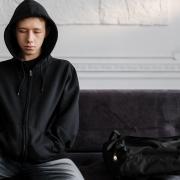 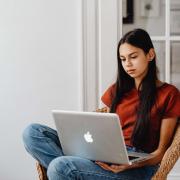 What to Expect During Your Loved One’s Treatment 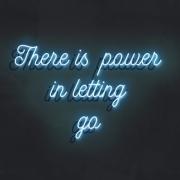 My Significant Other Won’t Get Help For Addiction With Me 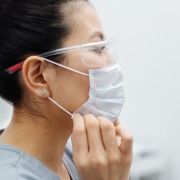 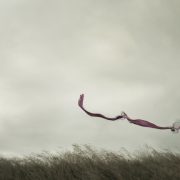