In our society, teens seem invincible. But drugs are killing teens just as they are on the precipice of truly beginning their lives.  The tragedy is that while illegal drug use is down, teen opioid overdose deaths are increasing.

For a while it seemed as if the nation had turned the corner on drug overdoses and deaths among this young age group. But after a few years, the number of deaths started to rise again and are still increasing.

So the question is, why is drug use dropping while opioid overdose deaths are rising? The lethal answer is one we’ve been hearing about for years.

Drug abuse among teens is dropping

In 2018, the National Institute on Drug Abuse for Teens (NIDA) released its Monitoring the Future survey. Based on data from 2015, the NIDA report found that teenagers’ use of illegal drugs such as opioids, tobacco and alcohol was at its lowest since 1975.

But, according to the U.S. Department of Health & Human Services (HHS), prescription drug misuse, which can include opioids, is among the fastest-growing drug problem in the United States. In 2016, 3.6 percent of adolescents ages 12-17 reported misusing opioids over the past year. The vast majority of this misuse is due to prescription opioids, not heroin.

However, there is one bright spot. According to HHS, high school seniors’ misuse of pain medication, excluding heroin, is dropping. At its peak in 2004, 9.5 percent of teens were abusing opioids. That number has dropped to between 3 percent and 4 percent in 2018.

While that’s good news, the NIDA report also uncovered a grim trend:  Teen opioid overdose deaths are on the rise.

In 2015, drug overdoses killed 772 teens. Most of those deaths were the result of two drugs, opioid heroin and synthetic opioids like fentanyl. These two drugs are particularly lethal because they can stop a person’s breathing.

NIDA updated the report and found that in 2016, fatal prescription drug overdoses among teens rose to 873, and jumped to 1,050 in 2017. But the number of teen overdose deaths dropped to 790 in 2018. However, while the number dropped, overdose deaths linked to synthetic opioids, mainly fentanyl, rose by 10 percent across all age groups.

Overall, the number of deaths from drug overdoses remains low. But the rate of overdose deaths among teens and young adults is on the rise. The Centers for Disease Control and Prevention (CDC) reports that in 2015, 4,235 people between the ages of 15 and 24 died from a drug-related overdose. More than half of those deaths were the result of opioid use.

And even more sobering, the CDC  estimates that for every young adult overdose death, there are 119 emergency room visits and 22 treatment admissions.

Despite these frightening statistics, parents and doctors can form the first line of defense to protect vulnerable teens.

The Substance Abuse and Mental Health Services Administration (SAMHSA) offers this advice on how to stem the tide of teen opioid overdose deaths:

Also helping on the education front is the  NIDA for Teens: The Science Behind Drug Abuse website. On this site, parents, teens, and even educators can find the latest trends and statistics to combat drug abuse and misuse. The site also offers a slew of resources that include games and challenges for teens and parents to test their knowledge.

Keeping teens safe from opioid drug abuse is a team effort. And perhaps the best tool is parents and teens learning about the dangers of such drugs together. Visit our blog resource on 5 signs your teen may have a drug problem.

Opioids and adolescents. (2019, May 13). HHS.gov. https://www.hhs.gov/ash/oah/adolescent-development/substance-use/drugs/opioids/index.html#prevalence

Teen drug use is down—But teen overdoses are up. (n.d.). NIDA for Teens. https://teens.drugabuse.gov/blog/post/teen-drug-use-down-teen-overdoses-up

Teens: Facts on drugs and their effects. (n.d.). NIDA for Teens. https://teens.drugabuse.gov/ 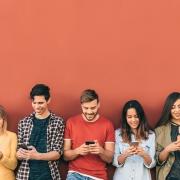 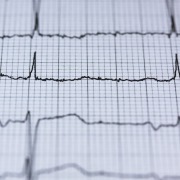 Bacterial Endocarditis and IV Drug Use 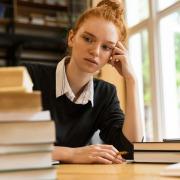 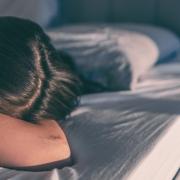 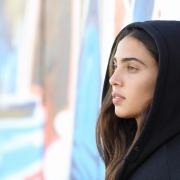 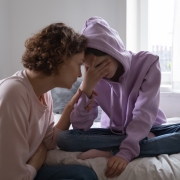 The Guide to Child and Teen Drug Addiction 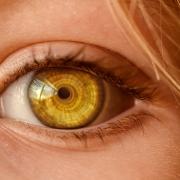 Do You Get Drug Tested at a Substance Abuse Evaluation?
Scroll to top