You’ve heard it here, there, and everywhere. “The Opioid Epidemic” or the “prescription drug problem in America”. What makes it so intense that people are using the word epidemic? Is it really that widespread?

That deadly? Unfortunately, it is. When it comes to drug addiction, opioids (painkillers and heroin) are the fastest-growing sector. Over 2.1 million people have an opioid use disorder of some kind. And that number isn’t decreasing any time soon.

More than 130 people die every day from opioid-related overdoses. But how did it get this bad? Where did it start?

Get the details (and some hope!) below.

When Did the Opioid Epidemic Start?

Technically, the U.S. Department of Health and Human Services declared a national public health crisis in October of 2017. That means that it had gotten so bad, that the government of the United States couldn’t count on local government and healthcare to take care of the issue anymore.

The declaration itself says that this “national crisis is a top priority” and committed to investing almost $900 million in funding to help treat and prevent opioid issues.

As part of their national public health crisis announcement, HHS put out a five-step plan for combating the opioid epidemic.

The five steps are:

Those steps are all well thought out and essential for coming back from this crisis. Especially the fourth one, as the majority of opioid use addictions come from someone who has been prescribed pain pills for medical use by their doctor.

By making this is a federal issue, the government has provided millions of dollars to go to health centers around the country. That means that they can take more training on opioid epidemic issues and have more people on hand to help with the crisis.

Part of the money and the plan also went to the call for using Naloxone, which is referred to “overdose-reversal drug”.

What exactly is that? There’s a drug called Naloxone, and it can bring people back from the brink of a fatal overdose. But since it’s such a niche drug – it’s only helpful for opioid overdoses, not a lot of doctors, hospitals, and clinics have it.

That’s one part of the “improving access” step – making sure the places that see the most addicts have this drug on hand.

Opioids are depressants, which mean they slow the body process down. When people overdose on opioids, their breathing and heart rate slow down completely, and eventually, their body shuts down.

Naloxone doesn’t reduce the number of opioids in someone’s system, but it can temporarily increase their heart rate and regulate their breathing. That may be enough to bring someone back when they’re almost gone. It can’t treat the lasting damage overdosing has on the physical body, but it saves lives every day!

At the time when the national health crisis was announced, we didn’t have as much information about the opioid epidemic as we do now.

We now know that 11.4 million people misused prescription opioids, from a study in 2016. That doesn’t necessarily mean they’re part of the 2.1 million who have a usage problem (see the difference in the amounts) but it shows how much work the public has to do.

Misuse is common. This means not getting rid of your pain medications (safely) after treating what they were prescribed for. It means taking one that’s leftover when you have a migraine or want to get a really good night’s sleep.

Which leads to public education: safety professionals need to teach people how to safely use and dispose of pain medication, so that there are fewer pills that get into the hands of addicts.

Prevention is key – to stopping about anything people don’t want. Like teen pregnancy or abortions for that matter.

That’s no different when it comes to the opioid crisis. People need to know the proper way to handle pain medication after they’re prescribed and doctors need to be more cognizant of abuse risk factors.

If you have surgery and need pain medication after, you should only take the medication until the pain is low enough that you can manage it with ibuprofen and Tylenol. After that point and when you’re mobile again, you should take your prescription to the local police station, and they’ll dispose of it safely.

That way not only are you not tempted to misuse the medication later, but no one in your household can either.

The other part of prevention is about keeping doctors accountable for what they prescribe. They shouldn’t order bulk amounts of pills for a patient going through a routine surgery. The goal is to also stop getting drug companies from encouraging doctors to prescribe their product – which are pain pills.

If it’s too late for prevention, then it’s time to talk about treatment. How can friends and family help people with addiction or misuse problems get better?

People have to support others and where possible, send them to high-quality treatment centers that treat not only the physical addiction but also the reason they started using drugs in the first place.

Finding a treatment center that addicts can commit to and afford is still part of the problem.

Healing from the Epidemic

If you didn’t know how widespread the opioid epidemic was, sorry to be the bearer of bad news. However, there is hope on the horizon. The government putting out an official alert means that there’s more funding for treatment and prevention available than ever.

You can help end the epidemic by educating yourself and your loved ones on the warning signs of opioid addiction and misuse. If you see something – say something to the person.

And if they won’t listen, hold an intervention or help them find treatment. You’ll be saving their lives, which they’ll realize in the long run. 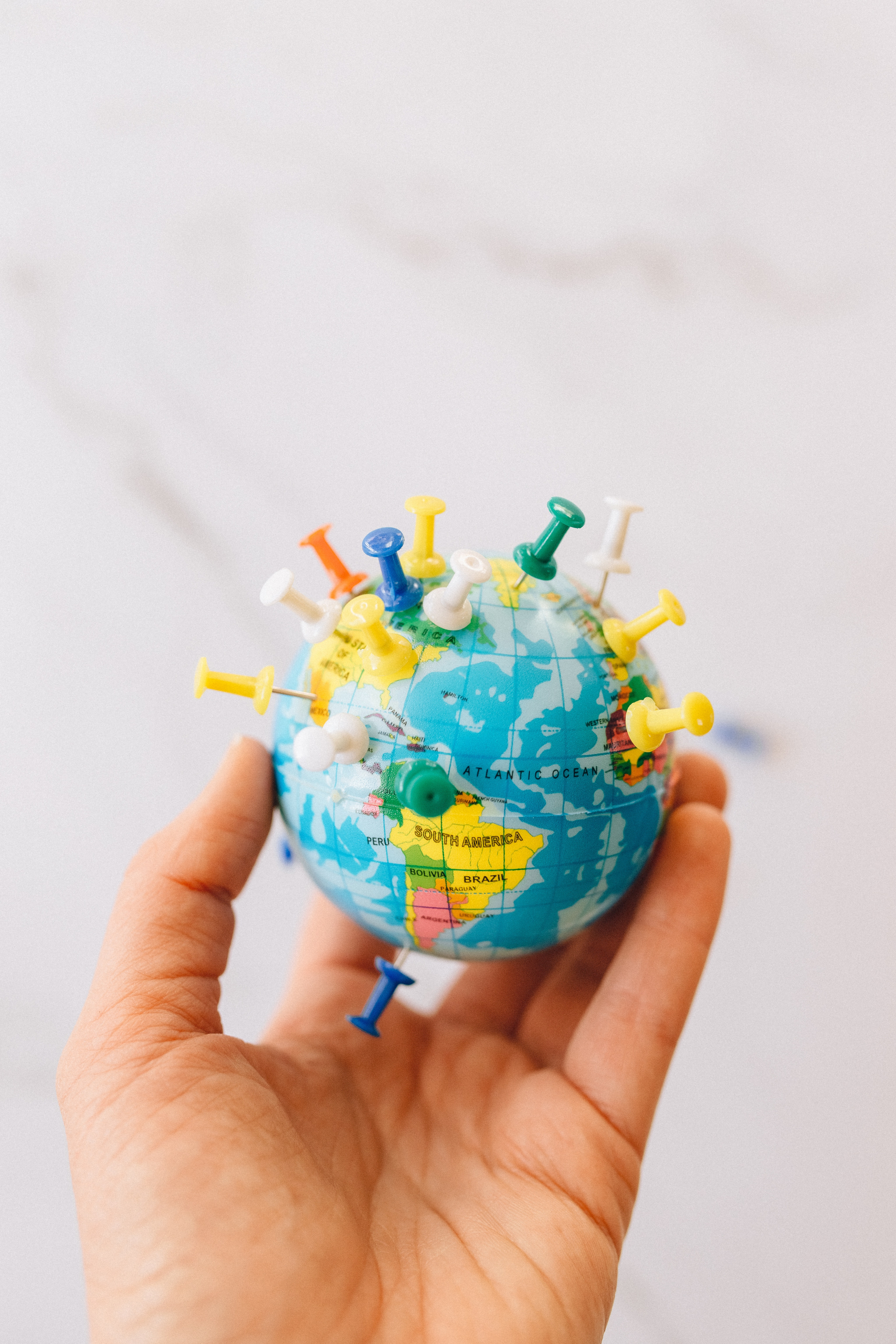