Healthcare Professionals and Substance Abuse [What You Need to Know]

Fentanyl and other powerful opioids account for more overdoses and deaths with each passing year. When you think about who is most vulnerable to prescription opioid abuse, perhaps your mind goes to those recovering from surgery. But what about the other people in the operating room alongside the patients, the anesthesiologists, and surgeons? Does their close contact with opioids make them any more susceptible to fentanyl addiction? Recent research has revealed that the answer may be yes. Healthcare professionals and substance abuse have a complex relationship.

There is no denying that the work and life of healthcare professionals such as doctors or nurses are stressful, which is why we are here to help ease the treatment process for you. Whether you are a healthcare professional struggling with substance abuse or a concerned friend or family member, call us today at  (888) 906-0952. We can help guide you toward the right treatment so you can safely return to restoring the health of others.

The Hidden Struggle of a Doctor

Although the dangers of drugs like fentanyl may be widely known, the general public is less likely to acknowledge the quietly growing problem concerning healthcare professionals and substance abuse.  You might believe a surgeon’s or anesthetist’s extensive knowledge of such powerful drugs would steer them away from using them. However, even doctors are not immune to the highly addictive qualities of powerful opioids. Doctors’ understanding of and easier access to these drugs only increases the danger.

Healthcare workers becoming addicted to fentanyl and other drugs poses a significant threat to themselves and their countless patients. Addicted doctors often take careful measures to maintain their careers while abusing substances. Although these doctors can appear functional on the surface, it hides the fact that they pose a risk to themselves and others.

Fentanyl is a synthetic opioid painkiller that is up to 100 times more powerful than morphine. Doctors generally prescribe fentanyl for the management of severe pain, especially after surgery. Fentanyl is also sometimes used to treat patients with chronic pain who are tolerant to other opioids. When people are tolerant to a drug, they need higher doses of it more frequently to achieve the desired effects.

Fentanyl is a Schedule II prescription drug. Being Schedule II means it is a dangerous substance with a high potential for abuse and addiction. Then, it is no surprise that synthetic opioids such as fentanyl are the most common drugs involved in overdose deaths in the United States. In 2017, fentanyl was involved in nearly 60% of all opioid-related deaths. In 2010, the same was true for only about 14% of cases. The increase demonstrates how the problem has grown in the last decade.

Fentanyl can take many forms. People may inject it, but it can also be administered by a patch on the skin or a tablet similar to cough drops. No matter how it is taken, fentanyl works by binding to opioid receptors in the areas of the brain that control pain and emotions. The binding is how fentanyl produces its characteristic effects of extreme happiness, drowsiness, and sedation. Other less appealing effects can include nausea, constipation, and breathing problems.

After prolonged use, the brain adapts to fentanyl, making it difficult for the user to feel pleasure from anything besides the drug. This is often when people become addicted, and seeking and using the drug takes over their lives.

Addiction is harmful to any person and in any workplace, but this is especially true for doctors. They have the potential to impact the lives and health of thousands of people. Although the problem is less discussed, medical professionals have been shown to abuse substances at a rate similar to or higher than the general population. Many individuals who experience high levels of stress in their jobs turn to drugs or alcohol to cope. However, being a medical professional does not make using these substances any safer for them. Medical professionals are no less susceptible to addiction.

Although addiction can affect doctors in all fields of medicine, anesthetists in particular abuse opioids at a higher rate. In 2002, researchers at the University of Florida in Gainesville found that although anesthetists made up less than 5% of the state’s physicians, they accounted for 12% of the physicians receiving substance abuse treatment.

Surgeons constitute another group of medical professionals who abuse opioids at a higher rate. The same study revealed that approximately 25% of all physicians treated for addiction were using opiates. Meanwhile, the same was true for 40% of surgeons. Fentanyl was one of the common opioids that surgeons reported abusing. Furthermore, of these doctors who reported addiction to fentanyl, 94% were anesthetists or surgeons.

This study indicates that patients are not the only people who are vulnerable to a prescription opioid addiction after leaving the operating room. The use among surgeons and anesthetists indicates a complex relationship between healthcare professionals and substance abuse.

Healthcare Workers and the Opioid Crisis

What makes anesthetists and surgeons so susceptible to opioid addiction?  Researchers are still trying to answer these questions, but current data suggests many possible reasons. First, anesthetists and surgeons may be more susceptible to substance abuse due to the high levels of stress they experience in their particular lines of work, as opposed to general care physicians.

Anesthetists also differ from other physicians in that they directly administer drugs like fentanyl daily. Meanwhile, most other physicians do not typically come into close contact with these drugs in their daily routines. The heightened proximity and easier access could explain the high percentage of anesthetists in the population of drug-abusing doctors.4
Additionally, the inflated rates of opioid addiction among anesthetists and surgeons may be attributed to prolonged exposure to low doses of anesthetic medications in the operating room. Secondhand exposure can desensitize doctors to the effects of these substances, making it more likely that they will develop a future addiction. Opioids like fentanyl can be detected not only in the air of operating rooms but also on surfaces. Unintentional exposure may then occur by inhalation or skin absorption.

Finally, genetic vulnerability may also be a factor for those who are susceptible to the effects of secondhand exposure. Research shows that many physicians who abuse opioids have a family history of addiction. Those with prior exposure to and knowledge of such substances are also more likely to apply to anesthesiology programs. Thus, it is more likely that the doctors in this field have a  genetic predisposition to abuse drugs.

Why Substance Abuse is Harder to Detect in Doctors

Sometimes, medical professionals appear to be “high functioning” because they can still maintain their jobs while abusing substances. However, “maintaining” a job does not necessarily mean performing a job safely or to the same standard. Protecting one’s career may come at the cost of neglecting other important aspects of one’s life. A doctor may be taking great measures to maintain their workplace performance while abusing substances. The extra measures do not mean that the doctors can safely perform their job.

The social stigma surrounding addiction can push physicians to protect their workplace performance and image. Many people assume doctors “know better” when addiction even though it is a disease and anyone is susceptible. Of course, doctors may also take extra steps to hide their addiction because it may result in the loss of their livelihood. Their position allows them easier access to drugs, and they often divert drugs directly from their patients. Thus, losing their job would also mean losing their supply.

Due to the extra precautions physicians may take to hide their substance abuse, their addictions are typically more advanced when their coworkers or loved ones identify the problem and intervention occurs. Late intervention means they could face overdose or death before anyone even recognizes the problem.

It is important to be able to recognize common signs of addiction in medical professionals. A doctor struggling with addiction may:

Do not hesitate to reach out for help if you notice someone exhibiting these behaviors.

The jobs of medical professionals do not make them any less susceptible to addiction than the general population. Research suggests that doctors may be even more vulnerable in their positions. This vulnerability can increase for anesthetists and surgeons. No matter the reason they turn to drugs like fentanyl, the effects can be devastating.

It may seem counter-intuitive for doctors to struggle with the very medications they warn their patients about when they prescribe them. However, it is important to remember that addiction can affect anyone. Opioid abuse is becoming an increasingly common issue, one which we cannot assume doctors and other medical professionals are exempt from because of their status. Addiction poses heightened risks for doctors who interact with and care for thousands of patients. When addiction begins to affect their work lives, they are putting in danger not only themselves but also themselves.

Loved ones and colleagues may turn a blind eye even if they suspect a problem, especially if the addicted doctor is extremely cautious about not letting substance abuse affect their work performance. Anyone with an addiction needs help as soon as possible, no matter their position. A healthcare professional’s substance abuse may already be severe by the time others step in.

Many physicians do achieve long-term recovery and sobriety with appropriate treatment, aftercare, and monitoring. There are better ways to cope with the stress of a demanding job, and there are treatment options available to you no matter your exact needs. We can guide you toward the treatment program that is right for you, so reach out today at the number below to speak to an expert about the first steps on your path to recovery. 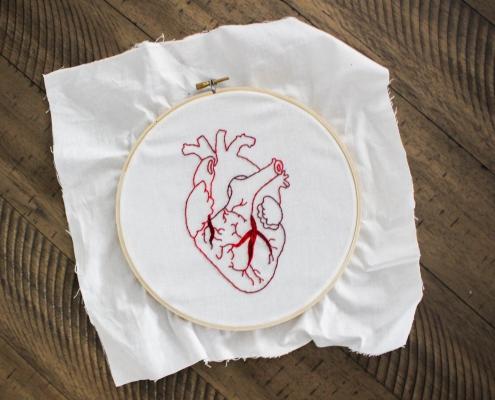 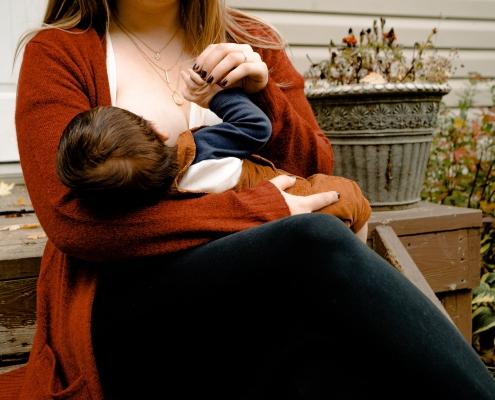 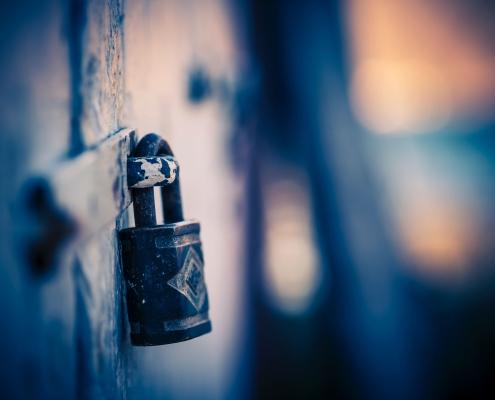