When most people start using drugs, they tell themselves that they won’t ever resort to using IV drugs. People might think, “Not the hard drugs,” “I’d never use needles,” or “I can’t imagine sharing needles.” No one wishes to end up so desperately needing a substance that they would gamble with their future health in one decision.

Despite the extremes of this predicament, though, it is one that many people find themselves in. The one where the only way to get a hit of a drug is to share a needle. Or the predicament where their tolerance has gotten so high that they are willing to try new methods such as using IV drugs to get a stronger high.

The health consequences of sharing needles are some of the most severe and rapidly occurring in addiction cases.

HIV is one of the biggest fears of people who use drugs intravenously — this virus is easily transmitted by reusing a dirty syringe. HIV is a virus that attacks the immune system, which, once sufficiently deficient, turns into a diagnosis of AIDS for the individual. People with AIDS have an immune system so diminished that the transmission of the common cold proves fatal for them without treatment.

Symptoms may not begin to surface for years, so unless you are tested for HIV specifically, you wouldn’t know if you are infected or not. Whoever you are sharing a needle with also doesn’t know their HIV status.

Good health practices are not common among IV drug users. The need for more of the substance they are addicted to usually occupies most of their time, money, and other resources. HIV is treatable but not curable. Fortunately, treatment has become highly efficient in suppressing the spread of the virus and keeping infected individuals relatively symptom free.

One genotype of Hepatitis C, the most prevalent genotype in the United States, is curable. However, the cost of the cure is roughly $100,000 and takes several months to complete. Due to the significantly high costs, many people who need this cure cannot access it.

There are many other infectious diseases possibly transmitted through needle exchange. The majority of these are treatable or curable with sufficient medical care. These could be bacterial, viral, parasitic, or other. Tetanus, Lyme Disease, and many others could cause life-threatening symptoms or require extensive drug treatment to overcome.

This temporary condition is caused by bacteria from the cotton plant or bacteria that has developed in the syringe that becomes bloodborne, triggering a tremendous response by the immune system. Symptoms include high fever reaching 104 degrees, chills, nausea, elevated heart rate, vomiting, pain in the muscles, joints, head, and abdomen, and burning pain in the kidneys and back.

Cotton fever can occur when using needles more than once or using something, not 100 percent sterile to filter out the non-water-soluble particles from a drug, such as cotton. You do not need to share needles with anyone. Just reusing your own can lead to cotton fever. However, sharing needles can increase the chances of developing such an infection.

If you experience cotton fever, know that its duration is limited to about 24 hours in most cases. Of course, that’s 24 hours of misery where the illness will run its course in most occurrences.

Ideally, you should see your doctor at the onset of symptoms. However, few people are willing or able to get medical treatment for drug-related illnesses. If the symptoms last more than a day, seek immediate medical care as you most likely need antibiotics or other medication to overcome the infection.

Most people in active addiction are unaware of the resources available to them. Needle exchange programs have become more popular and pervasive. At least 33 states have needle exchange programs to help those who intravenously use drugs to prevent infectious diseases. Supplies may also be available through a pharmacy without a prescription in some areas.
Syringe Services Programs provide sterile needles and other supplies to anyone for free or at a minimal cost. For people stuck in active addiction, these saintly programs prevent some of the worst consequences of drug dependency and use.

If you use drugs intravenously, find a needle exchange service near you or call a pharmacy and inquire about the options to obtain clean needles. It could be the difference between life and death for you and others.
No one wanted to become an IV drug user when they were young. The existence of needle exchange programs shows that people understand and want to help diminish the amount of tragedy associated with the epidemic of drug addiction. The federal government funds or helps fund many of these locations.

In recent years, the formation of safe injection centers has also emerged in Canada, and talks have begun about opening some in the United States. These would be safe places to intravenously use drugs, as overdose countermeasures are in place to prevent loss of life due to addiction. These have yet to be a reality on the scale of SSPs in America.

The best way to prevent contracting a serious disease from shared needles is to combat the root of the problem — addiction.

We understand the experience of the desperation and misery caused by substance abuse disorders. You didn’t choose this, and if given a chance, you’d make different decisions and go down a different road. But, the reality is that you have a problem and need help. That’s what we are here for.

Addiction treatment centers, like ours, will help you identify the reasons that lead to using and provide support, education, therapy, and other treatment to help you overcome this deadly disease. Addiction treatment allows you to come back from hell to walk freely and happily among the living. There are different treatment programs, including detox, inpatient, and intensive outpatient programs.

12-Step programs are at the center of many treatment centers, and 12-step meetings are free. Programs such as Alcoholics Anonymous, Narcotics Anonymous, and Heroin Anonymous are all designed to help people recover from life-threatening addictions. Millions of people worldwide have recovered from this devastating illness with only the help of a 12-step program.

There is hope, and help is available if you reach out and ask for it. You, too, deserve a happy and fulfilling life, free from the chains of addiction. Give us a call or reach out to a friend today and start living a life better than you can imagine. 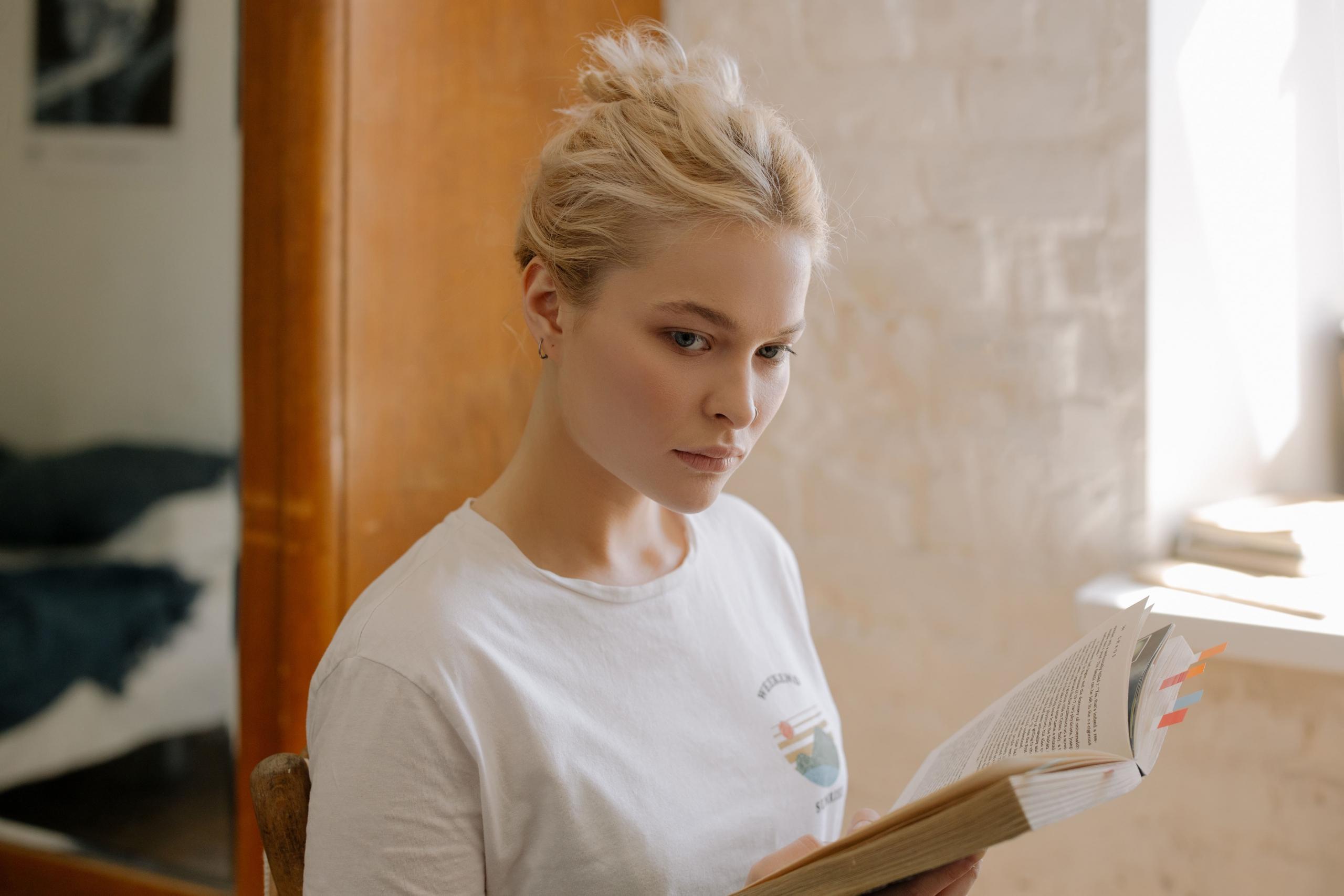 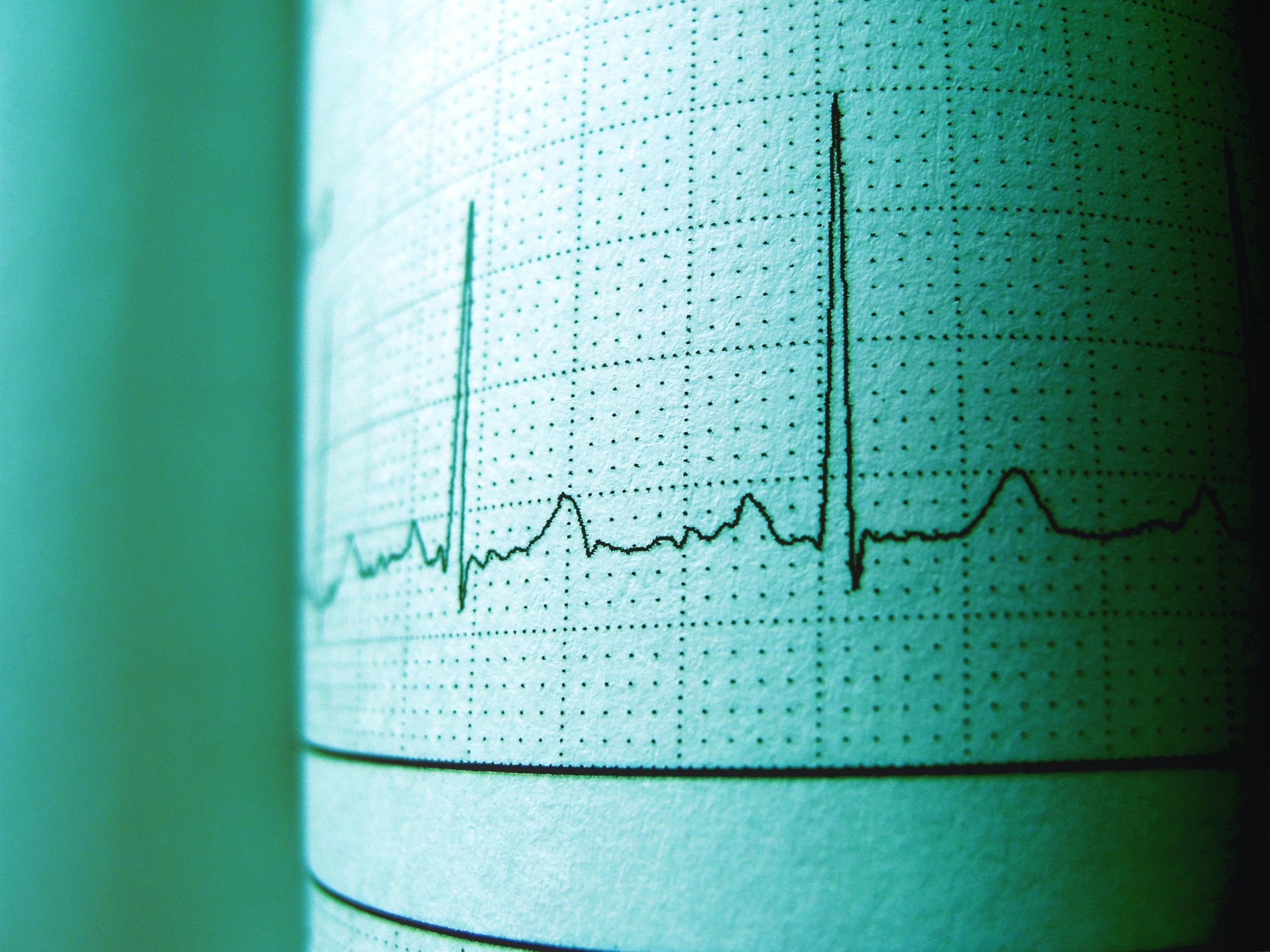 Reading Time: 6 minutes How does Heroin affect the heart? To answer, Heroin use over long periods affects the heart in a very negative way. Consistently taking any form

The Ultimate [Guide] to Get Into Rehab With No Money