Cocaine overdose isn’t always the first consequence to come to mind during use, but overdose is possible.

If you happen to witness someone using too much of the substance, watch for several cocaine overdose symptoms ranging from physical to mental red flags. The cocaine overdose amount varies from person to person. An amount of cocaine that may be fine for a more “seasoned” cocaine user, may cause serious adverse effects in those who have not used it very long.

In the event of an overdose, you will need medical help as soon as possible. While drugs like naloxone can reverse an opioid overdose, there is no equivalent drug for cocaine overdose symptoms. Thus, the care you can provide while waiting is very limited. Monitor the individual’s breathing and be ready to conduct CPR if they stop. Make sure they are lying on their side to reduce the chance of choking on their own vomit.

Do not wait for all symptoms to be present before calling for help. Cocaine overdose is not always done purposely; in fact, it usually happens by accident. The individual might simply have taken too much, and there is also always a chance that the cocaine used was mixed with another drug creating a deadly combination.

There are several symptoms to watch for in someone that could point to a cocaine overdose. Whether it be someone you know or even a stranger at a party, watching for physical changes can help you spot an overdose in the making. And if you find that you yourself are at risk of a cocaine overdose, noticing these signs early may be the only thing that can save you. According to the Alcohol and Drug Foundation (ADF), physical signs of cocaine overdose include:

Furthermore, there will be mental signs of overdose. Mental symptoms of cocaine overdose are not as pronounced as the physical symptoms, but can still help identify a serious situation. According to WebMD, many individuals will experience the following:

Again, not every symptom needs to be present to justify calling medical help. Overdose can lead to death if not treated in a timely manner. If you witness someone showing these symptoms after using cocaine, call help immediately. The ADF recommends dialing 911 to make direct contact with an ambulance.

Withdrawal and Long-Term Damage Associated With Cocaine Use

The Toll Over Time

Regular users of cocaine will find that the damage is not limited to the short-term. The drug takes a severe toll on the body and mind with prolonged use. Most addictive substances create these kinds of problems, but cocaine is one of the worst because so many individuals are willing to try it. According to the ADF, signs of long-term damage that individuals should be aware of include:

Furthermore, cocaine is known for being inhaled though the nose, which also creates its own set of long-term problems. The ADF warns cocaine users of constant nose bleeds, nose infections, nostril tissue degrading and overall damage to the nasal cavity.

In order to truly avoid overdose and long-term health problems created by cocaine, entering treatment is the best course of action. While in treatment, you will undergo a forced withdrawal period. The ADF considers this period one of the hardest parts of treatment.

According to the ADF, withdrawal begins one to two days after the last cocaine use and can last upwards of 10 weeks. It is best to undergo a supervised withdrawal with a medical professional, not by yourself. The process of withdrawal generally occurs in the following way:

It is important to remember that everyone will experience withdrawal differently. Your personal relationship with the drug will impact the cravings and the severity of withdrawal symptoms.

Why Do People Abuse Cocaine?

Cocaine has been around for a long time, even used in household goods at one point in history. The substance is classified as a stimulant drug which is why so many individuals are drawn to it. It speeds up the brain and gives a person more energy. According to the ADF, cocaine is found in three primary forms, allowing for different methods of consumption.

None of these forms are healthy or safe for use, hence the classification as an addictive substance. Additionally, the different forms of the drug allow for different methods of use. All three forms can lead to cocaine overdose.

Cocaine hydrochloride is often inhaled through the nose, but can also be taken by injection. Many individuals also take the substance and apply it to their gums for a quick high. Users of freebase cocaine and crack often smoke it from a pipe.

The draw for many people is the stimulant side of cocaine. Stimulant drugs are known for increasing energy and happiness in users, making them popular party drugs. Everyone will experience cocaine differently based on various factors.

For many users, larger, stronger doses are required to fulfill cravings. As the dosage is raised, the chance of overdose increases with it. The ADF found a variety of feelings that cocaine creates, which help explain why the drug is so popular.

What Are Treatment Options for Cocaine Addiciton?

Getting help for cocaine addiction, whether for yourself or someone close to you, can be difficult. Addiction creates an instinctive fear of giving up the substance, making sufferers deeply wary of treatment. Nonetheless, several forms of treatment have proved highly effective for cocaine recovery.

As stated before, one of the best ways to overcome cocaine addiction and avoid an overdose is to undergo a medically supervised withdrawal period. This period can last several weeks depending on the severity of the addiction.

Later stages of treatment have been shown to be more successful after an individual has properly undergone detox. Behavioral therapy has the highest success rate when paired with individual and group counseling.

The National Institute on Drug Abuse (NIDA) has listed common approaches used to treat cocaine addiction. They include:

It is also important to remember that no two drug users have exactly the same struggles or use for exactly the same reasons. Thus, treatment will vary among individuals. A good treatment center will take an individual’s personal history into account to create a program designed for them.

Additionally, some people’s addictions range in severity, calling for different programs. In less severe cases, outpatient programs could be the better option. They allow individuals to continue with daily life while also attending counseling and therapy.

People with a more severe addiction should consider inpatient programs. This allows medical staff to better monitor and treat your problem. It is crucial to discuss all options with a doctor to make the best decision.

Furthermore, medically-assisted treatments for addiction are increasingly popular. The NIDA emphasizes that there are currently no government-approved medications for cocaine recovery, but there are several in testing.

Get a Free Consultiaton on Cocaine Addiction Treatments

Overcoming any addiction is a challenge that demands your time, effort and attention. By entering addiction treatment, you can begin living a full life once again. Additionally, beating addiction means that overdose is no longer a danger to be concerned about.

Substances like cocaine can easily ruin your life. Cocaine overdose is one of the many harms that you can avoid by taking recovery seriously. If you are in the position to help, knowing the symptoms of cocaine overdose is vital in ensuring an individual’s survival. There is no amount of cocaine that is truly safe, so keep your eyes open.

In order to beat addiction, entering recovery treatment should be the first priority. Call us at (888) 906-0952 today. We can guide you to a treatment center that will design a personalized recovery program for you. Your risk of overdose and other harms from cocaine can become a thing of the past. 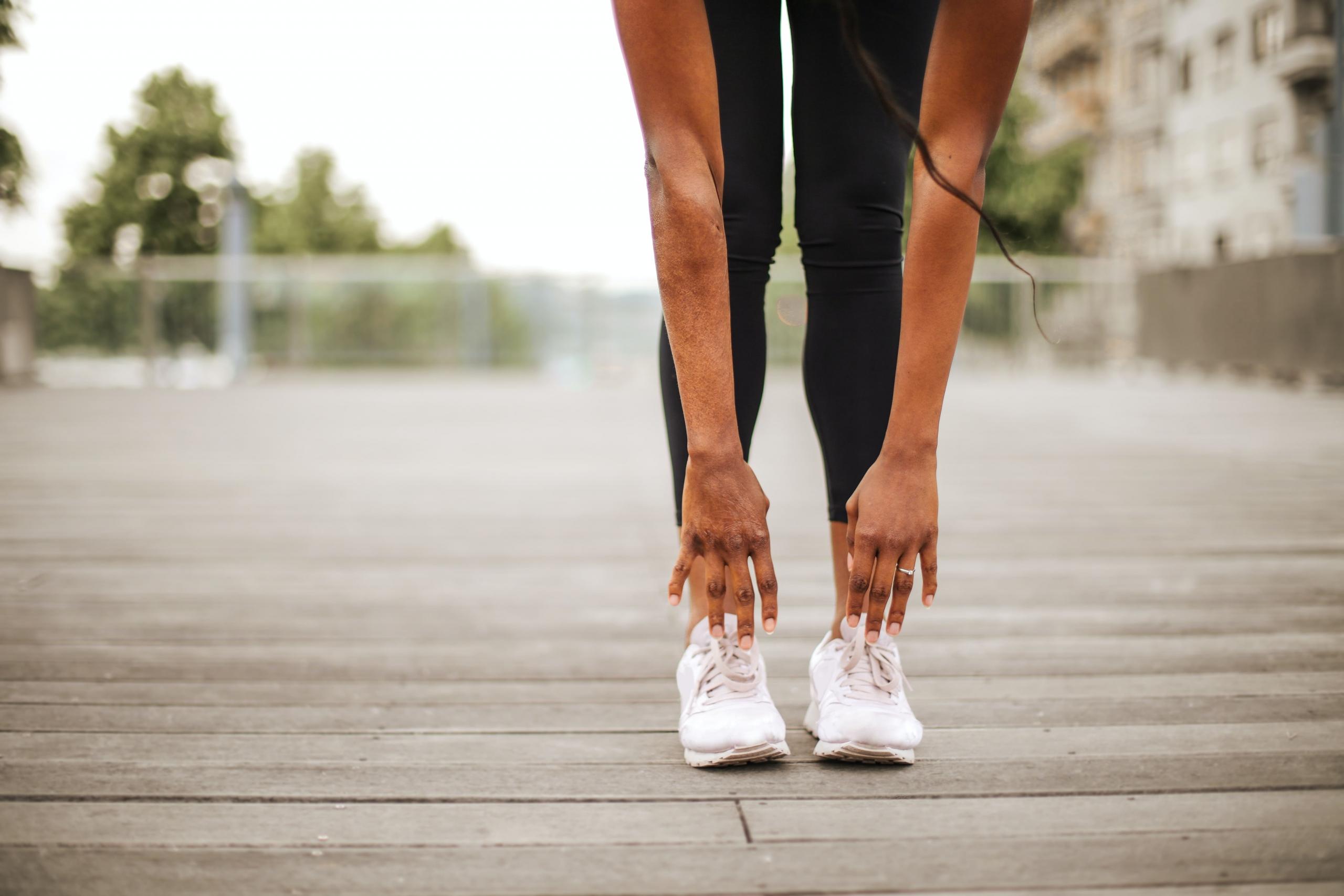 Crack vs. Cocaine: What’s the Difference? 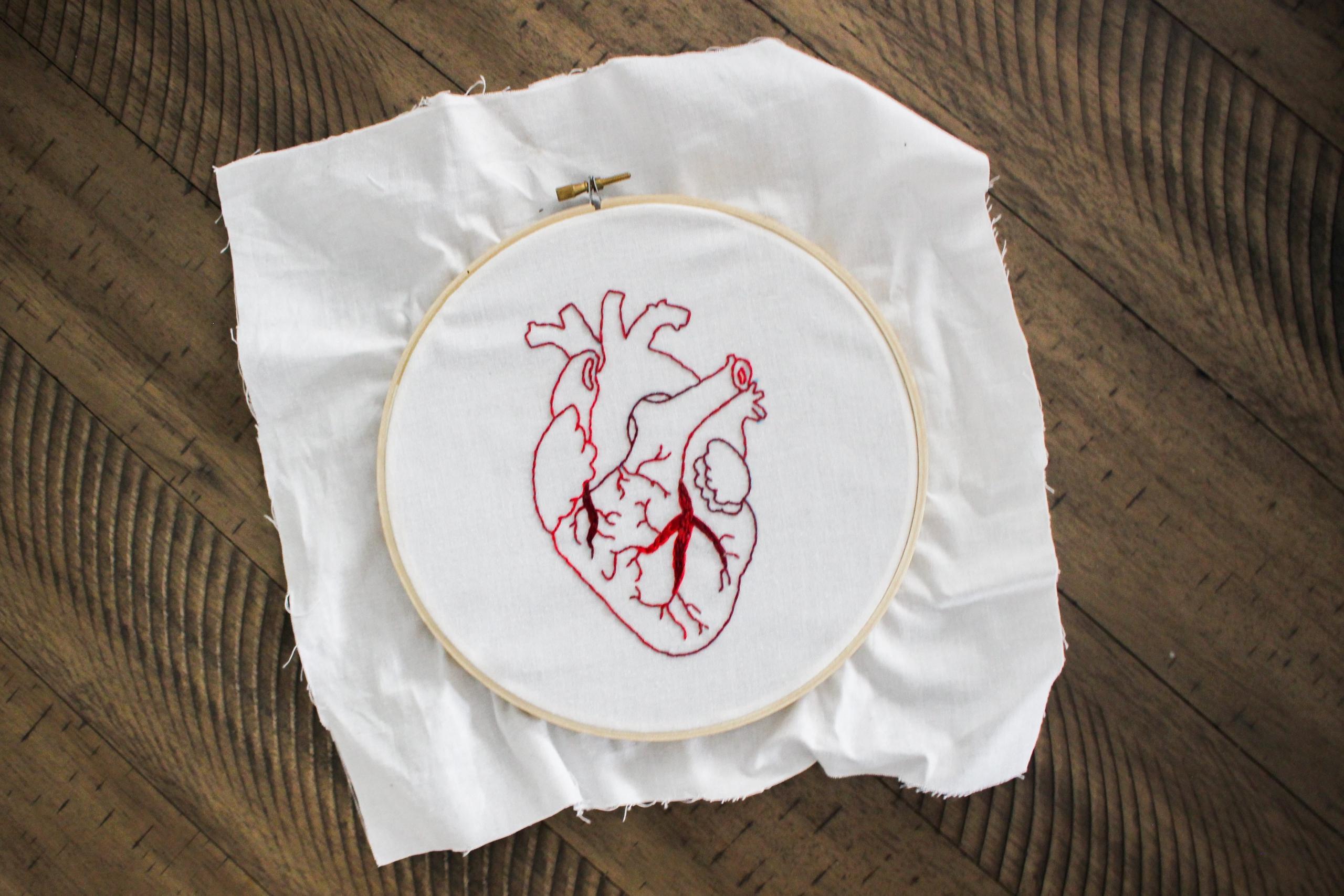