How Does Trauma Affect Children?

What is interesting about childhood trauma, or any trauma, is that you cannot identify it objectively. Childhood trauma can occur in all sorts of ways for a person. Trauma is a broad term, and it is a stress that causes emotional or physical harm that a child cannot remove himself from.

Another way of looking at trauma is that it ultimately depends on the person’s internal feelings and sensitivities towards the stressful events. If the stress impacts the person negatively, such as feeling helpless or fearful, it can lead to long-term problems later in life. Those long-term problems could be mental disorders and substance addiction.

Here are different situations a person can go through that are most commonly associated with trauma:

Emotional trauma is the leading cause of many addictions, and children are extremely prone to this sort of trauma. Children have difficulty putting stressful experiences into context and understanding why they happened.

Family instability is one of the primary causes of emotional trauma. Instability can include neglect, abuse, and separation from parents, among other types of trauma.

A healthy family environment is one in which a child can go to their family for love and support. Conversely, if a child doesn’t have anyone to turn to for that love and help, that is where the helplessness can start to settle in.

The child either does not have an outlet to express their feelings, or if they do, they are met with hostility from their parents or siblings, bottling up those feelings. This habit will manifest later in the child’s life, and that is where problems start occurring, which we will discuss later.

What do Studies on Childhood Trauma and Addiction Reveal?

Over the years, researchers, when looking at what causes addiction, have found substantial evidence of childhood trauma being an underlying factor.

One of those studies at the University of Texas analyzed 32 teens, 19 were maltreated in childhood (abuse or neglect that lasted six months or longer), and 13 had no experience with childhood maltreatment. All participants were followed up every six months over three and half years.

Close to half of the teens in the maltreated group developed some disorder, whether it be depression or substance abuse, which heavily outweighed those teens in the other group.

Another study was conducted on those receiving treatment for alcoholism. They observed the rate of physical and sexual abuse in those who drink alcohol; one group was the general public, and the other was alcoholics.

When they looked at sexual abuse, they saw that about 6% of those in the general public experienced it in their lives, and 12% of men and 49% of women experienced it in the alcoholic group. Considering this, one can see that the link between childhood trauma and alcoholism is severe, as well as other substance abuse disorders.

Self Medicating With Drugs Due to Childhood Trauma

Why do those suffering from childhood trauma resort to using substances? Well, the answer goes back to the idea of those with trauma making a habit of bottling up their feelings and emotions.

Those emotions that build up inside a person can cause psychological anguish, and substances allow them to ease those thoughts away. Essentially, substances provide self-medication for those with trauma.

It’s also common for adults to not even realize the major impact childhood trauma has had on them. For decades, they can go on experiencing difficult mental health issues with no end in sight. As a result, some are perplexed and wonder if there is something inherently wrong with them as a person. This can be a terrible feeling.

A person’s burning thoughts or feelings about childhood trauma can leave them debilitated if they cannot use their particular substance. Without their substances, they may not be able to go to work or school or even carry on daily activities.

Unfortunately, many cannot recognize childhood trauma as an issue that negatively affects their adult life. As a result, when a person develops an addiction, the trauma is often not detected as the root cause.

As time goes by, they find themselves stuck in a cycle of addiction that feels impossible to shake. Somehow, they keep waiting for things to resolve themselves, not knowing that waiting to get help makes addiction harder to treat.

If the person has a family of their own, they may unknowingly give those similar traumatic experiences (neglect or abuse) to their children. A lack of education and public knowledge about addiction is why things like this go unnoticed within a person.

Addicts may feel a sense of shame or humiliation due to their addiction, and that feeling can add to more trauma in themselves and create more conflict in the future. Factoring childhood trauma and addiction together can make it even trickier to treat. However, there are ways of treating both, which we discuss in the next section.

What Kind of Help Exists for Addiction Rooted in Childhood Trauma?

Recovery specialists have come up with methods that can help treat those with childhood trauma and addiction. One of those approaches is called the ‘trauma-informed approach.’

This approach is where specialists become educated about childhood traumas, such as how they affect interpersonal relationships and their overall impact on a person.

They can then use what they have learned to help those suffering from trauma and addiction by passing on the knowledge to them.

There are a few basic principles the trauma-informed approach follows. One of those principles is creating an environment that is comfortable and welcoming to trauma survivors.

In addition, an environment that will ensure that clients are physically and psychologically safe means they are places where there are no confrontations or re-victimization.

Another basic principle is that specialists will simultaneously address trauma and substance abuse so people can get a better understanding of where their problems stem.

Empowerment is an additional principle practiced in trauma therapy and a critically important method that the trauma-informed method utilizes. The idea of empowerment is where patients can develop ways to overcome those psychological barriers that have kept them in addiction.

Empowerment lets trauma survivors know that the trauma they experienced is not their fault and that they have the strength to carry a sober and healthy life without substances.

Additionally, this therapy helps trauma-affected individuals take back some control over their lives.

A successful recovery is separating a person from their addiction and separating them from their trauma. As more research continues on childhood trauma and addiction, the easier it will help people recover.

As long as you take the proper steps in getting treatment, everything will be fine.  It may be painful to address some of the trauma in the past, but you must confront it so you can grow and become a better person.

The Steps You Should Take

Don’t let your addiction or your childhood trauma keep you from living the life you deserve. Addressing trauma in substance abuse treatment is essential, and you will receive support from expert staff, who will do their utmost to help you reach recovery.

If you are ready to reach out and get help for an addiction that stems from childhood trauma, we would be happy to speak with you. We offer free and private consultations over the phone. If you’re dealing with an addiction to drugs or alcohol, please know that there’s a way out! 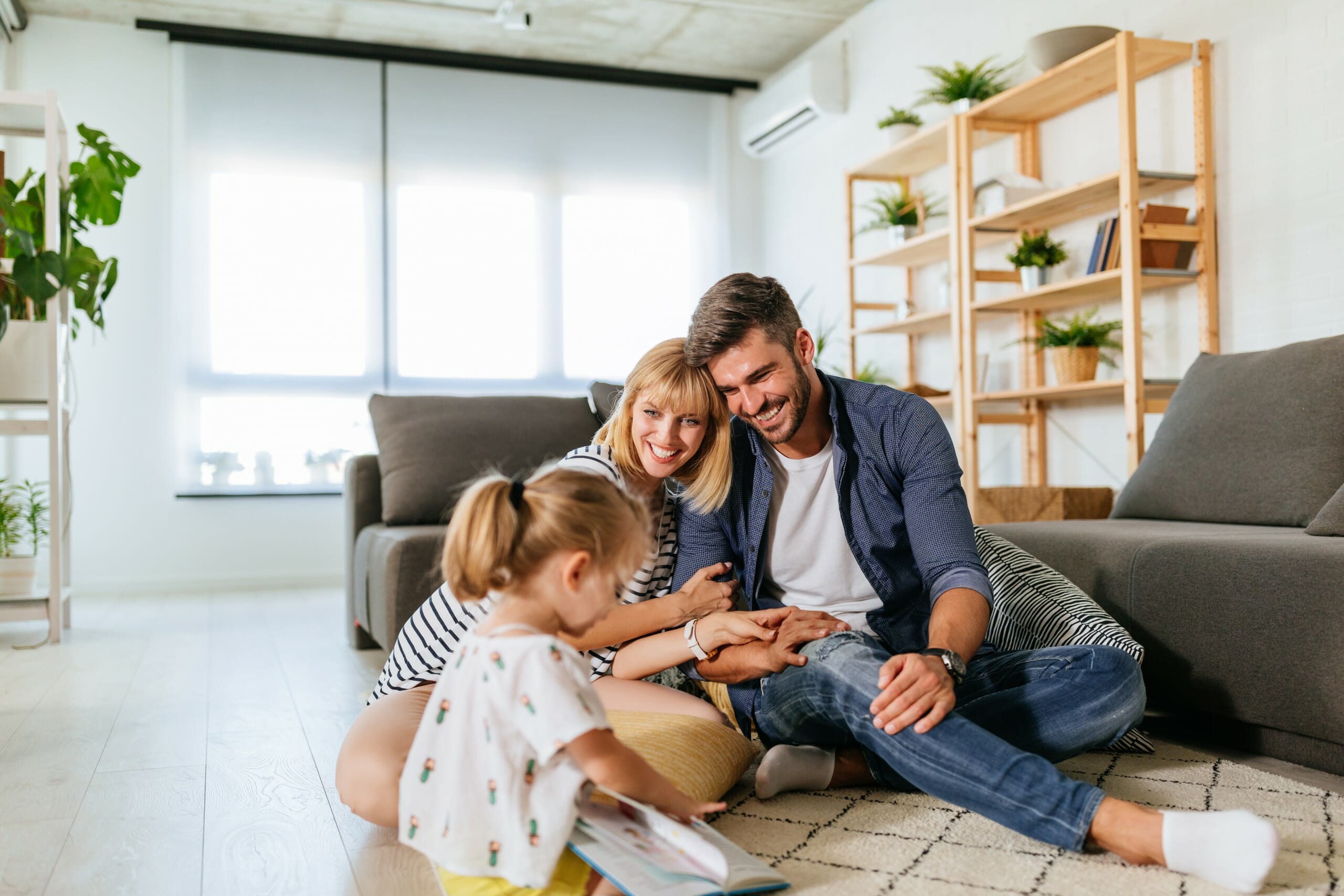 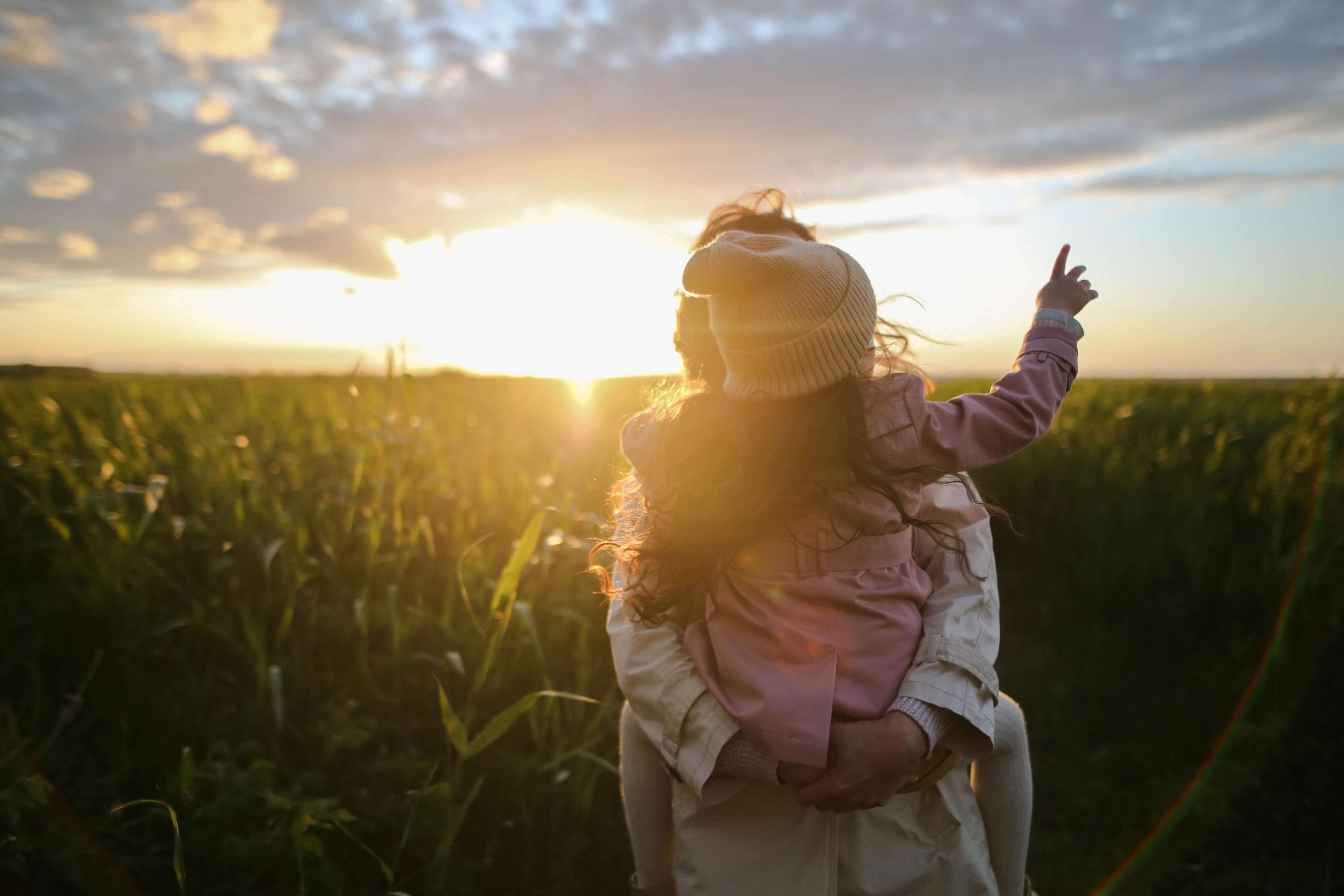 Reading Time: 4 minutes Children of substance abusers typically find themselves in an abnormal role in the family. Many times older children sacrifice a normal childhood to take care of 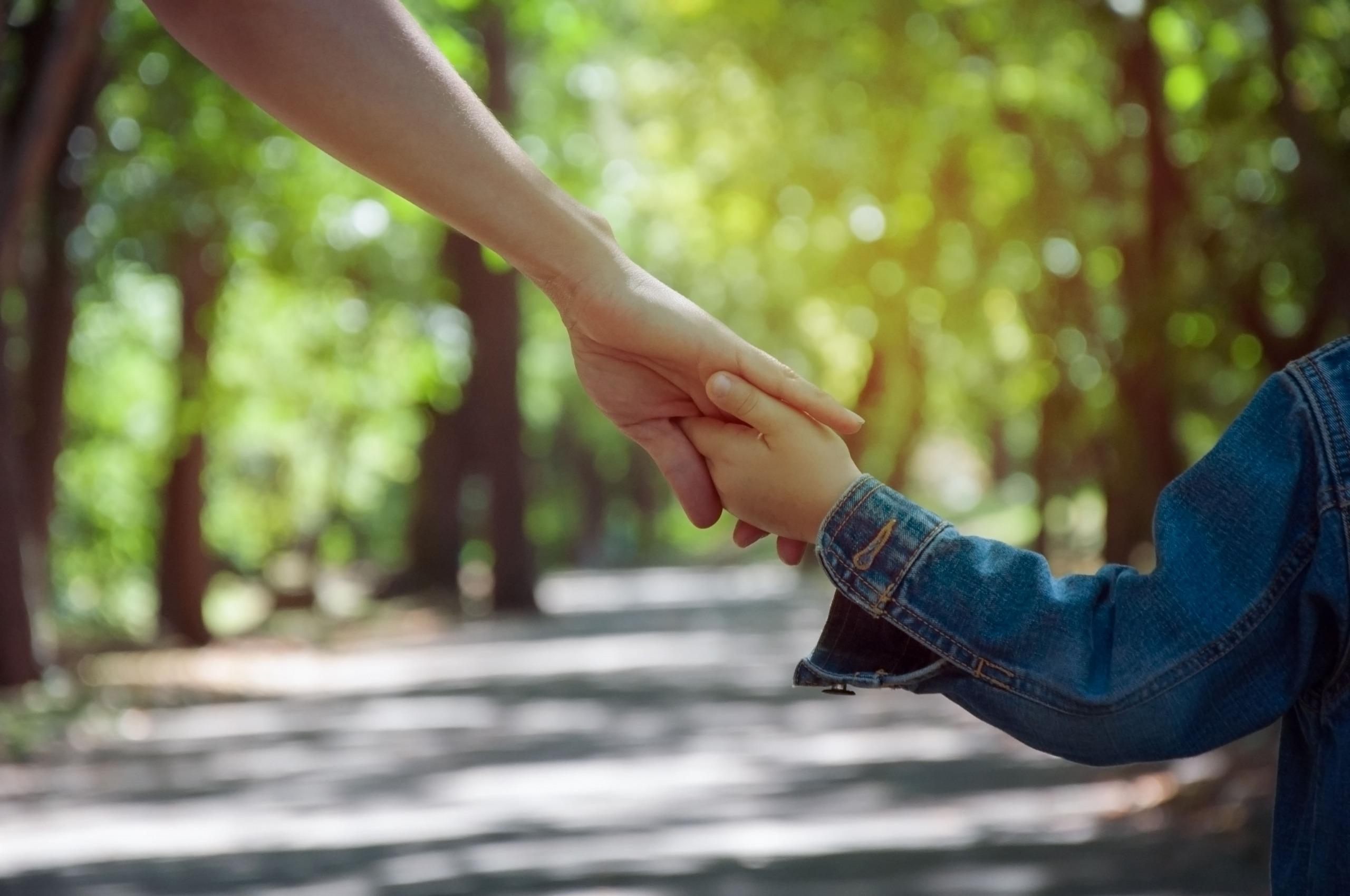 Losing Custody Due to Addiction

Reading Time: 8 minutes We have created an in-depth guide for individuals facing temporary loss of custody due to child protective service agency intervention. Parents that have lost custody

The Guide to Study Drug Addiction Scroll to top