Bacterial Endocarditis and IV Drug Use

The heart consists of four valves. Each valve provides assistance and passage for blood to be pumped through the heart and the rest of the body.

The valves of a heart are important, and your entire body needs that blood that works very hard to pump. Bacterial endocarditis affects the heart.

However, this diagnosis is serious because sometimes the heart isn’t strong enough or able to pump enough blood for the body, leading to death due to this infection.

People can abuse drugs in many different ways; they can be snorted, ingested, smoked, or injected. Drugs that are injected are liquid put into the body by a needle and syringe. Injectable drugs can be injected into a vein known as intravenous or IV or into the muscle intramuscularly or just under the skin, called subcutaneous. Injectable drugs include the following;

Almost all drugs can be injected, except marijuana, but heroin and other injectable opioids are commonly injected. Drugs that are available in tablet form, like most prescription medications, are usually crushed into a powder and then dissolved into a liquid like water, and then it is injected. IV drug use is commonly the most popular method of injecting drug abuse, and so it can create a lot of health risks and concerns.

IV Drug abuse can increase the risk of getting many other infectious diseases, including the human immunodeficiency virus, HIV, which causes an acquired immune deficiency syndrome, or AIDS, of which there is not an acceptable cure at this moment in time.

HIV is passed to other people by sharing needles, which many IV drug users do and so they can pass on other diseases to each other by mixing their blood and other bodily fluids.

Sharing IV needles can also lead to sharing and spreading other diseases, including Hepatitis B and Hepatitis C, which affect the liver and lead to liver failure, cancer, cirrhosis, or permanent scarring.

Skin infection can also be common in IV drug users, and abusers may not know the additives that are in the drug they are using.

“One study reported in the British Journal for Dermatology discovered that in confiscated injected drugs, 89 percent of them were contaminated with pathogens and 68 percent of the street drug heroin contained multiple or various pathogens.”

Pathogens can cause disease and because certain amounts of these pathogens can have bacteria or fungi, leading IV drug users to develop other skin abscesses or infections. Not sterilizing equipment such as syringes and needles can also increase the risk for bacterial infections and other diseases.

Chronic IV drug use can also cause vascular scarring, often referred to as “track marks” which is a noticeable and permanent side effect of abusing needle drugs. Other potential health risks that come with using IV drugs for a prolonged amount of time include;

Having a history of intravenous illegal drug use puts you at a higher risk of getting endocarditis because the needles used to inject these drugs have the chance of being contaminated with the types of bacteria that can cause endocarditis.

Symptoms can begin severely and suddenly, or the opposite, they can come not very severe and slowly. The following symptoms may be included:

Certain kinds of bacteria naturally live on and in the body. Bacteria live everywhere- in the mouth, respiratory system, skin, digestive tract, etc. But occasionally, these different kinds of bacteria can get into the bloodstream. Bacteria gets into the bloodstream in several different ways; it can happen after certain medical procedures or dental procedures where the skin breaks or other tissue does.

Sometimes the bacteria can go into the bloodstream and possibly settle on the heart lining or on the valves of the heart. However, not all kinds of bacteria can cause this type of infection. Two kinds of bacteria cause most cases of bacterial endocarditis. There is staphylococci, also known as a staph infection, and streptococci, also known as strep. If you already have heart valve problems or heart problems, you are at increased risk of this bacteria taking hold of your heart and growing. But, it is rare for a person who does not have heart problems to suffer from endocarditis.

Who Is At Risk For Bacterial Endocarditis?

Many factors can increase the chances of getting bacterial endocarditis, which include;

How is bacterial endocarditis diagnosed?

A healthcare provider will ask you about your symptoms and your health history, and they will also give you a physical exam to be sure of the diagnosis. Certain tests may also be given, such as;

Most treatment plans for bacterial endocarditis involve taking antibiotics. In the beginning, you will be given antibiotics through an IV, which may require you to stay at the hospital for the first week of a treatment since it is through an IV. After the first week, you can be able to have IV antibiotics at home with home-based care. Then, later you will be able to take antibiotics orally. The type of antibiotics depends on a lot of different factors. The antibiotics also depend on the type of bacteria or if you have an artificial heart valve. Your healthcare team will find the best treatment plan for you together. Your full healthcare team will b a cardiologist, a pharmacist, an infectious disease doctor, and a heart surgeon.

All of these team members are included just in case a lot of heart damage is found and if surgery is necessary. If there is a good amount of severe damage to your heart or your heart valves, then a surgeon is there if you need heart valve surgery. Heart valve surgery is done to repair or replace a damaged valve in your heart. You may require surgery if the antibiotics did not work well enough to cure the infection and more work is necessary to improve your health from the infection.

The infection of bacterial endocarditis can cause clumps of bacteria and cells to clump up and adhere and form to the heart’s valves. These clumps can break off and fall into the bloodstream, thus causing damage by blocking other blood vessels from transporting the blood to where it needs to go in the body. It can also spread the infection to other organs, so there are many possible complications, many of which can be serious. These complications risk ability changes depending on the person’s other medical conditions. Possible complications include;

You can not always prevent bacterial endocarditis, not all cases are preventable, but you can decrease some of the risks of getting the infection. You can do this by getting drug and alcohol treatment You may also be able to take antibiotics before some medical and dental procedures to help prevent this infection if you have an artificial heart valve or if you have had a heart valve repair that was done with artificial material. You can also take antibiotics if you have specific congenital heart disease, a history of endocarditis, had a heart transplant with a leaky valve. Be aware to tell your dentists and other healthcare providers about your heart health history to better help you not get bacterial endocarditis.

Menu
PrevPreviousCan I Keep My Job and Go to Rehab? [GUIDE]
NextHow to Pass a Hair Follicle TestNext
On Key 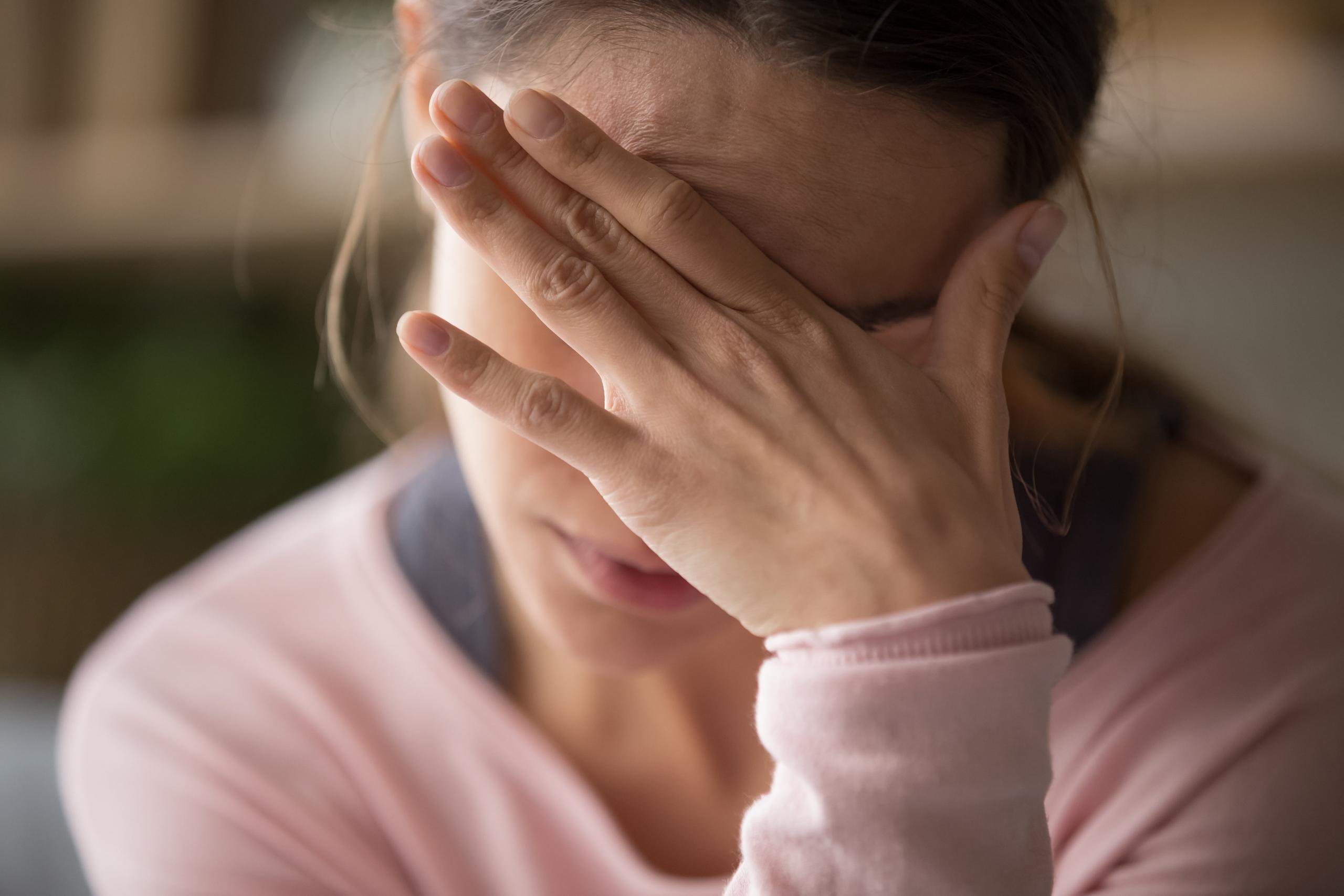 Reading Time: 5 minutes When most people start using drugs, they tell themselves that they won’t ever resort to using IV drugs. People might think, “Not the hard drugs,”