In recent years, there has been a sharp growth in individuals becoming homeless and addicted to drugs. This isn’t a new phenomenon, but it concerns that little is being done about it. Substance abuse among those living on the streets worsens because they cannot get the proper treatment.

Recovery services can be expensive, and someone homeless will not be in a position to pay for such services. There also exists a lack of awareness about the programs that do exists. How can this new wave of homelessness and drug abuse be curved?

Policies need to be put in place to help those that are already homeless. Additionally, extra funding should shelter programs that help prevent individuals and families from ending up on the streets.

Being addicted and homeless is physically and mentally difficult in and of itself. If you’ve found yourself in this situation, you’re going to want to read through this resource to find answers to help your situation.

If you or someone you know is struggling with substance addiction, call us at (888) 906-0952 today. Get them the help and support they need before it is too late. We have personalized treatment programs to help overcome the struggle of addiction.

Homelessness and drug abuse have been related for a long time, and there is a reason for that. The Substance Abuse and Mental Health Services Administration (SAMHSA) found that nearly 38% of homeless individuals were alcohol dependent while another 26% were addicted to drugs.

They also found that, in general, older generations experience homelessness and alcohol addiction while young individuals show more reliance on illicit drugs. Alongside this, it’s not common to associate adolescent individuals with homelessness.

According to data collected by the HCH Clinicians’ Network, between 1 and 1.7 million homeless in the United States are considered youth. One-third of the homeless population is estimated to be 18 to 24 years old.

Because of these high numbers of people becoming addicted, relationships and healthy connections begin disintegrating. The National Coalition for the Homeless (NCH) found that individuals who are already struggling financially will resort to drug use, leading to homelessness.

After surveying 25 major cities in 2008, the NCH found that two-thirds of homeless individuals said that drug or alcohol use was the major reason for becoming homeless.

Additionally, the NCH found that being addicted to drugs while homeless is rising for several reasons. Firstly, drug abuse is more often than not a coping mechanism. Many individuals may not have started as substance users but will get involved while living among homeless individuals.

Secondly, drugs create temporary relief. For many, their problems become too much to bear so using substances help ease their mind. Thirdly, many use substances to fit in with other homeless individuals.

Since it is common in homeless communities to use addictive substances, being homeless and addicted to drugs can feel like the only course of action. Furthermore, drugs are easily accessible among these populations, making them that much easier to obtain. Breaking the habit of addiction is hard for most people, so when homelessness is added to the equation, it only gets harder.

The NCH found that recovery for most homeless individuals is nearly impossible. It comes from several reasons, primarily based on the lack of access to treatment.

Addiction is hard to overcome alone, so when basic living essentials are taken away, getting addiction treatment will not happen. The NCH laid out some of the most common reasons why homeless individuals do not get the treatment they need.

Does this sound like your daily struggles? No matter the reason, individuals who are homeless and addicted to drugs should qualify to get help but are struggling to receive it.

Our society is so fast-moving that these individuals get left behind. Fortunately, some organizations are trying to make a change and help those on the cusp of homelessness.

Challenges for Fixing the Problem

Fixing the current environment surrounding homelessness and drug abuse starts with elected officials creating policies to assist those who need it. It all starts with getting homeless people into treatment that is going to reduce the chance of relapse.

Setting them up in a safe shelter program can help create a supportive community needed for successful treatment. The NCH found that homeless and housed individuals struggling with a substance use disorder (SUD) are likely not to seek treatment.

A survey conducted in 2005 found that 19.3 million Americans with SUD did not seek treatment. That number has risen exponentially since then. The cause for this rise is expensive recovery programs and a lack of affordable insurance. Some reasons individuals do not seek help include no access to transportation and the lack of proper documentation.

Akers favor a cheaper, less successful treatment option causing division between those trying to fix the problem. Many policymakers favor a punitive approach to homelessness and drug abuse. Unfortunately, they will not accept that shelter programs are the most effective way to assist individuals.

Medical and public health officials disagree with how policymakers across the country have handled the homeless and drug abuse problem. Shelter programs are low-cost in the grand scheme of things. Treating and maintaining individuals before they are homeless is both cost-effective and helps reduce the number of homeless individuals.

SAMHSA is one of the organizations that are attempting to make a change in the homeless population. They believe that providing shelter can help get individuals get back on their feet and overcome addiction. There are shelter programs across the country implementing mental health and substance treatment.

By combating both of these issues simultaneously, an individual has a higher success rate of restarting life with lower chances of relapsing in the process. The SAMHSA explains that the shelter programs provide the following:

To lower the number of homeless individuals using substances, shelter programs attempt to intervene before they are officially homeless. This method is cost-effective and has a higher success rate of treatment than trying to help someone who is already homeless and addicted to drugs.

The SAMHSA found that of all the individuals and families that come through shelter programs, only 10 percent have fallen back into homelessness. This success rate can be attributed to providing a safe and secure way to restabilize and create a healthy, supportive community. More proof that these shelter programs help avoid homelessness and drug abuse includes:

These shelter programs are designed specifically for individuals on the cusp of being homeless. As far as those who are already homeless, other organizations are pushing for policies to help them find housing and affordable treatment for drug and alcohol abuse.

Where to go From Here?

The way society views homeless individuals must change. No matter how you look at it, more people struggle with addiction every day. Being homeless and addicted to drugs should not have to be a fear.

If you are on the verge of losing your home, consider local shelter programs as a way to restabilize and get back on track. They provide the necessary treatment options to overcome addiction, stay clean and even work on other problems you have, such as mental illness.

Addiction and Natural Disasters: The Dangers

Reading Time: 4 minutes During a natural disaster, the choices and behaviors of those who are struggling with addiction can surely seem illogical and irrational to those who have 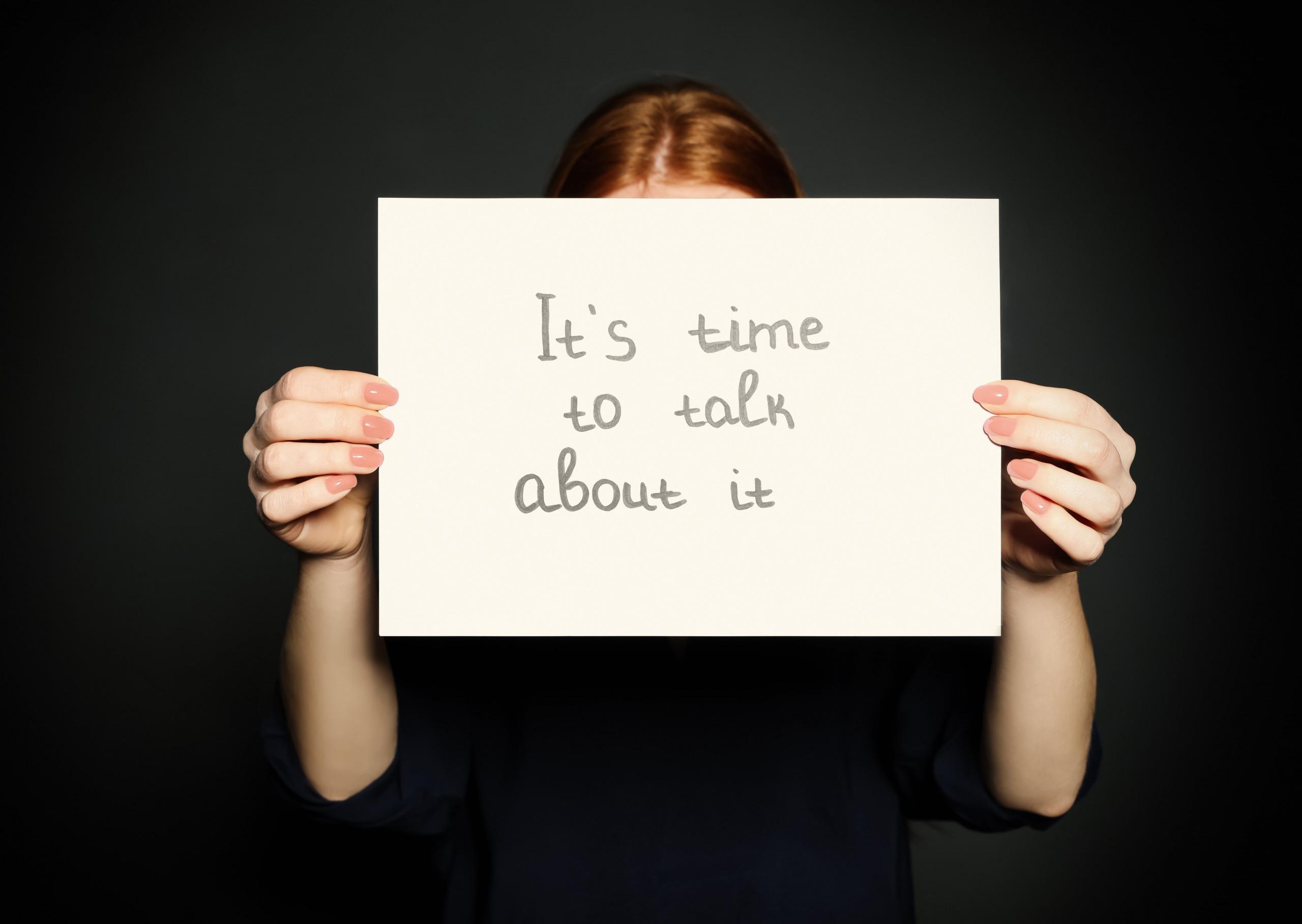 Addiction and Human Trafficking [What You Need to Know]

Reading Time: 7 minutes Human trafficking is a terrible injustice that continues to be perpetrated not only in the United States but all over the world. As malicious individuals 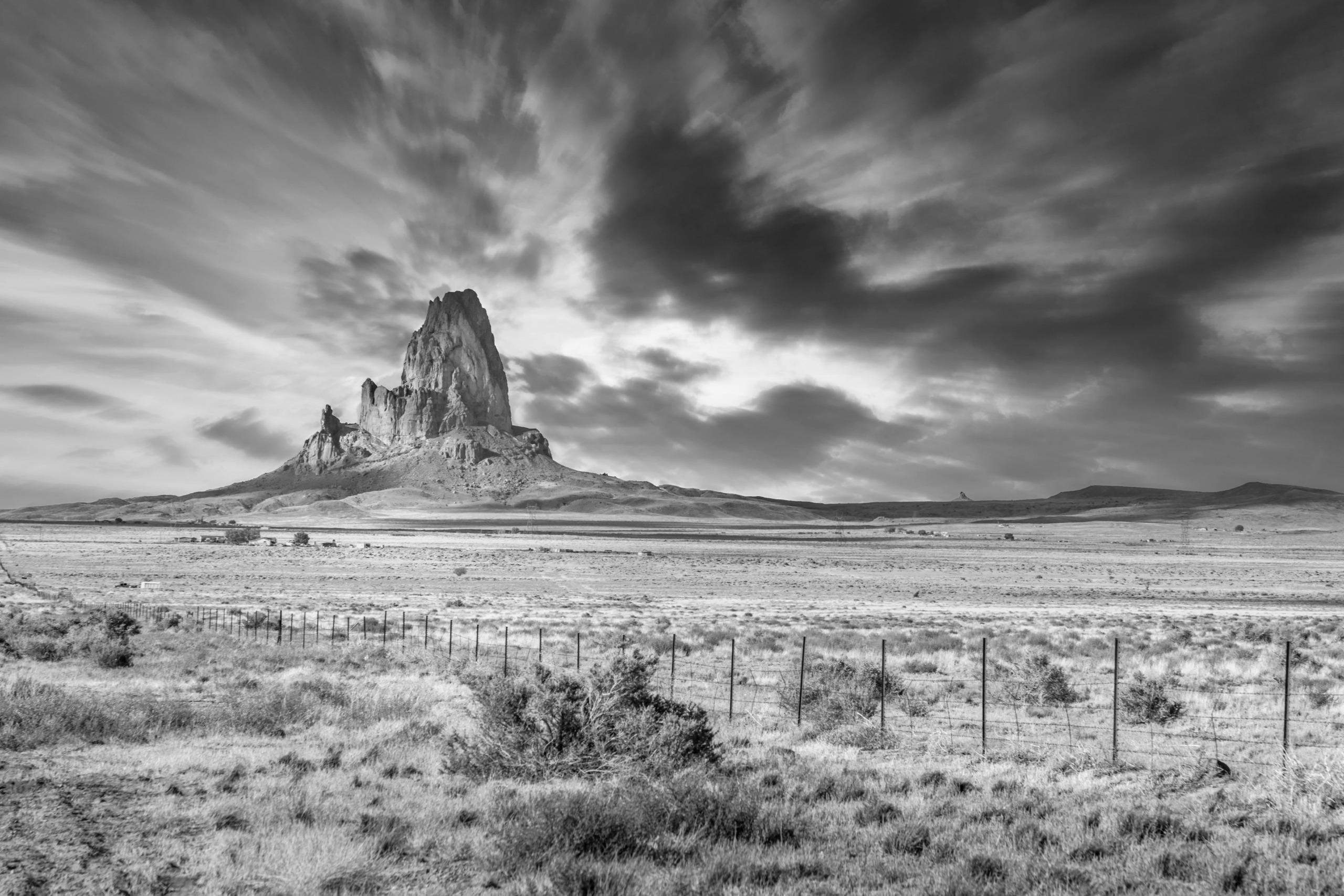 Lost in Phoenix – Stories of Addiction and Homelessness

Reading Time: 4 minutes One Arizona man is helping homeless men and women tell their stories. Lost in Phoenix is a Youtube channel created by Art Castro in November of 2020.

Seeking Rehab for a Meth Addiction