Rational thought is an important attribute of a functioning human. It is our logic and reasoning that make us stand out from many other animals, after all. Sadly, addiction can inhibit rational thinking in very detrimental ways.

Many people wonder why someone with an addiction can’t just stop drinking or doing drugs. It turns out that how addiction affects the brain and inhibits the ability to think rationally is part of the answer.

Substance abuse and addiction interact with the brain’s reward system in a peculiar way. Abusing addictive substances creates a shortcut in the brain to feeling pleasure and satisfaction. This reward system rewrite overrides rational thought.

Not only do drugs and Alcohol rewire the reward system in the brain, they also engage the reward-learning function of the brain. This kind of learning usually is associated with basic survival needs. This is part of why people dependent on substances have developed perceived needs for those substances.

There is also the emotional maturity of an individual to consider, in relation to rational thinking. Addiction can halt the development of a person’s emotional maturity, especially if they start using substances at a young age. This can interfere with the ability to think rationally as well.

Additionally, certain defense mechanisms that are less adaptive are heightened by addiction. These work against rational thinking, to preserve the ego and self-esteem. As these patterns of thought and behavior are not usually voluntary, but subconscious, they can easily get in the way of rational thought.

50% of adolescents believe that prescription pills are safer than illegal drugs.

When alcohol or drugs are used, a short cut to the reward system in the brain arrives. This short cut causes a kind of overriding effect in the brain. Rational thought may lead someone to want to avoid alcohol or drugs, because they are unhealthy to consume. Sadly, the reward response is too strong and so the pleasure of using the substance overrides this rational thought.

This shortcut is formed because a lot of dopamine is quickly released when addictive substances are used. Dopamine makes you feel ‘good’ or ‘satisfied,’ and is released when any other pleasurable things happen.

Most things that cause pleasure are good, like a favorite meal, holding a lover or getting a raise. These are the things that traditionally trigger the reward system. Sadly, the brain doesn’t differentiate these healthy pleasures from the unhealthy. Feels good equals good in the brain.

When this happens with drugs or alcohol, the association with pleasure moves into the unhealthy realm. The reward loop associated with drinking or drugs becomes strong. Soon, the substance will be prioritized over things a person rationally knows to be important. Alcohol and drugs will override family, work, school and even food at the height of addiction.

Dependence, whether physical or psychological, is defined as a perceived need for something. Of course, the body does not need alcohol, heroin, meth, or other drugs. In fact, the opposite is true, and this is why it is called a ‘perceived need.’ The perceived need for a substance exists often in direct contradiction to rational thinking.

Drinking and doing drugs not only affects the pleasure center of the brain. The reward system is also associated with something called reward-related learning, via dopamine’s interaction with glutamate. Reward-related learning is a very important function for survival. It associates activities that are necessary for staying alive, eating for example, with pleasure.

When addictive substances are used, this same function is engaged. This results in the association of these terribly dangerous substances with general survival. The perceived need emerges.

Most people understand that a drug like meth is bad for you. It is actually neurotoxic, which means it destroys important tissues in the brain. You could tell someone who is addicted to meth this and, while this truth is terrifying, it would not make the person stop doing meth.

The perceived need of a substance supersedes the logical or rational understanding that drugs are bad.

Maintain Your Recovery with a Strong Aftercare Plan

Reach Out Today and Learn How to Help Your Loved One

Emotional Immaturity is a common struggle that people with addictions face. With long-term substance abuse and addiction, certain parts of the brain are inhibited from developing. This often results in less sophisticated problem solving and emotional coping skills. When these skills sets are challenged, rational thinking is inherently less available.

This is especially common in individuals who start using substances at a young age, when certain regions of the brain are not yet fully developed. Unfortunately, many people who suffer from addiction start at a very young age.

The prefrontal cortex, in the front of the brain, is the last region of the brain to finish developing completely in all people. It isn’t until the mid-twenties that the prefrontal cortex is totally developed. This is coincidentally the part of the brain that manages logic, reason and other important things. When brain activity is inhibited from the abuse of Alcohol or drugs, this fine-tune development cannot take place effectively.

Certain defense mechanisms, which are less adaptive or sophisticated than others, are typically heightened in addiction. Defense mechanisms are normal and healthy functions of the human psyche that help us to manage in life. When they are exhibited too frequently or casually, though, they work against a rational mindset.

Defense mechanisms are methods of thinking and behaving—largely subconscious—that people enact to abstain from inherent desires they feel and to cope with or deny their defects. Most defense mechanisms are in one way or another a kind of self-denial. In this sense, they defy rational thinking.

Denial is a very common defense mechanism that people who have addictions exhibit. Having a serious drug or drinking problem is socially unfavorable and viewed very negatively. Instead of accepting this reality, someone might deny that there is any problem at all instead.

It is easy to see how this is illogical and disengaged with rational thought. The problem is that the reward patter in the brain that is associated with drinking or using drugs is overpowering. The perceived need for that substance is imminent in someone with an addiction. So, in order to personally deal with the conflicted experience of addiction, unhealthy and illogical defense mechanisms are enacted.

ABT makes the recovery decision easy

Struggling with addiction is difficult, so why should your rehab be? ABT takes the risk out of the equation. 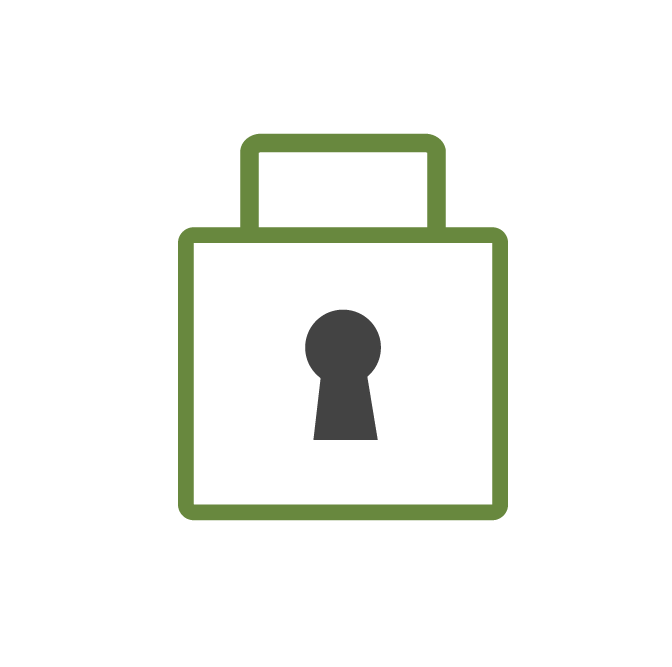 From the first phone consultation, to your rehabilitation and sobriety, ABT makes your privacy our number one concern. 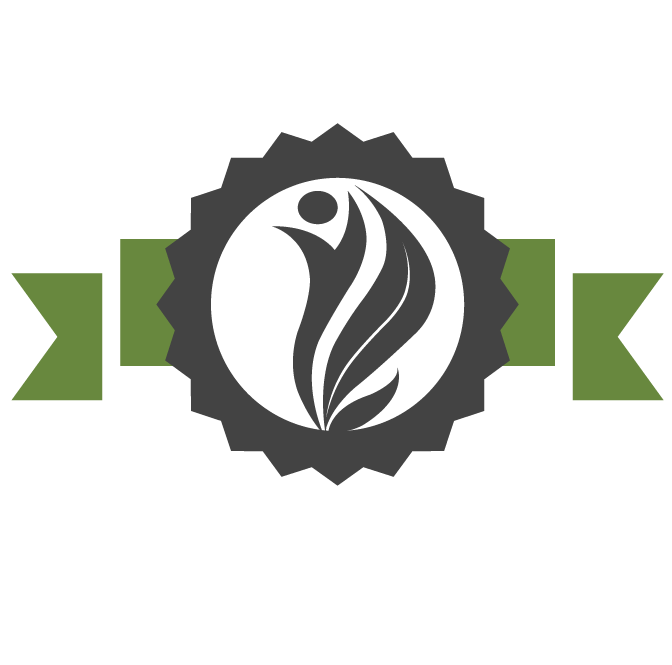 No one ever said that the journey into recovery would easy, but we have a promise. Complete our 90-day program and receive a 28-day tune up.

Need more help? Give us a call

SPEAK WITH A PROFESSIONAL