There is a divide in the United States between the appearance of alcoholics and functioning alcoholics. They may sound similar on the surface, but many who are dealing with the problem of high-functioning alcoholism (HFA) would tell you it’s not the same. Many people might not have heard the term, so what is a functional alcoholic?

Functional alcoholics are individuals dealing with drinking problems and can perform everyday tasks to the efficiency that others wouldn’t know they have an alcohol dependency. Someone dealing with HFA will still be able to attend school, work, and social gatherings while simultaneously maintaining their family and relationships.

If not taken care of, HFA can slowly start causing major life problems.

To begin the treatment process, it’s important to know what a functional alcoholic is and some of the consequences that eventually come with daily excessive drinking.
Someone experiencing the troubles of being a high-functioning alcoholic must come to terms with their dependency and find help.

Call us at (888) 906-0952 today and begin the path of recovery. You are not alone on this journey, and it is worth the fight. If you or someone you know is showing signs of being a functional alcoholic, call us today and learn how to take the steps to get that person’s help.

Several symptoms are present in someone who has an alcohol use disorder. Knowing the signs could be the difference between thinking you enjoy alcohol and knowing if you have a problem. Some believe that being a high-functioning alcoholic is an acceptable option.

You might be able to perform tasks and other daily actions with ease, but you will begin to face problems sooner than later. Unfortunately, the effects of alcoholism catch up with everyone.

Here are 12 Signs of Functioning Alcoholism:

When it comes to signs that you or a loved one should look out for, denial is one of the first. Someone who has an alcohol abuse disorder will deny it as often as they can. Generally, one of the leading causes of denial in this situation stems from embarrassment.

Along with that, they will bring up the fact they have a job, have never been arrested, and haven’t suffered finically. Denial will eventually go away once the consequences set in and they watch aspects of their lives change due to their drinking habits.

Tolerance is another sign to watch for when suspecting high-functioning alcoholism. When an individual’s tolerance continues to rise, they will consume as much alcohol as someone who has an alcohol use disorder. There will also be a lack of outward symptoms such as hangovers.

If not addressed promptly, someone struggling with HFA will begin having:

Other signs that will begin occurring are withdrawal symptoms. Very Well Mind lays out the most common withdrawal symptoms that are key in spotting a functional alcoholic. Do not assume that an individual must show every symptom or even most of the symptoms. All bodies react differently and will go through differing withdrawal experiences.

The most common universal symptoms of withdrawal include:

If you or a loved one experiences any of these signs regularly, specifically if you haven’t had a drink in a certain amount of time, you should consider getting help. Overcoming these symptoms alone is difficult and will only make your problem worse if not addressed.

It’s common for those dealing with HFA to continue drinking to maintain that high tolerance level and try to reduce how often they experience withdrawal. Outside of the symptoms making your personal life more challenging, some dangers come with maintaining high drinking levels.

The Dangers of High-Functioning Alcoholism

Alcoholism does a lot of damage to your body, almost more so to your brain. It affects the biological side of your Mind and alters how and why you think certain things. There is a level of deception created by alcoholism that causes problematic situations for high-functioning alcoholics.

A danger that is common with deceptive thinking is the idea that an HFA can just quit. They often approach their condition with excuses that they believe. One excuse that many have used or at least heard is “I have a stressful job.” This might be a fact of life, but using the excuse to drink is a sign of alcohol dependency. There is also a belief that if their family is still doing well, they can afford to continue drinking. This mistaken belief then creates a family dynamic of never confronting the problem.

It doesn’t help that the culture in secondary education has been affecting the perception of alcohol abuse. College students have a higher chance of becoming functional alcoholics after graduation.

Many college students have a high work ethic and are not seeing a decline in their success. Those students are now using the deceptive thought process of “My work is getting done” and begin ignoring the habit of drinking and its progression.

Universities and community colleges take these issues seriously. Many have transitioned to dry campuses and will hold educational programs to teach students the dangers of excessive drinking. There is generally more acceptance from the community surrounding a school, primarily bar scenes.

It’s also a misconception that alcoholism is only associated with homelessness. According to an article from Bustle, only 10 percent of alcoholics are homeless. Some of the individuals categorized as high functioning will look down on those who are not as successful.

This way of thinking is destructive because that person can lose what they have just as fast. The consequences of high-functioning alcoholism may not seem obvious, but if not dealt with, will become more of a threat.

Consequences of being an HFA

Individuals who are deeply involved with alcohol abuse and have reached the state of being highly functional can cause long-term damage to those around them without even knowing they are.

There is excessive stress on family members and other relationships, but the individual doesn’t notice it. They will not categorize themselves as drunks because they can complete daily responsibilities.

Not seeing themselves as an alcoholic turns into an excuse or justification to continue drinking large amounts of alcohol. Sadly, many times, family members are just as in denial as the person drinking. Over time this can make approaching the problem even more difficult.

Like other addictions, there are several symptoms you can look for as signs that alcohol has begun taking over.

Other consequences of high-functioning alcoholism to take into account are the ones that affect the individual directly. Some will affect the body, brain, and judgment.

Taking The Next Steps to Get Help

Alcoholism impacts everyone around you. Being high functioning isn’t an excuse to not get help. You might be able to continue completing daily responsibilities, but your family is taking an emotional toll.

Emotions, spirituality, and physical damage are being done to families and relationships when individuals can’t come to terms with their problems. When approaching a loved one, do not be judgmental but be clear about hurting the ones around them.

Do not let them make excuses to continue drinking either. The denial a functioning alcoholic has is not easy to overcome. If the signs of alcoholism start to show their ugly head and show that your loved one is losing their high functionality, it’s time to get treatment.

With this knowledge, now is the time to get help. Call us today at (405) 583-4309 if you suspect you or a loved one of being a high-functioning alcoholic. Do not wait until the symptoms get worse or your life starts losing the aspects of high function. We want to help you get better and not need to make excuses to drink. Overcoming the denial will be the hardest part, and we want to help you through it. 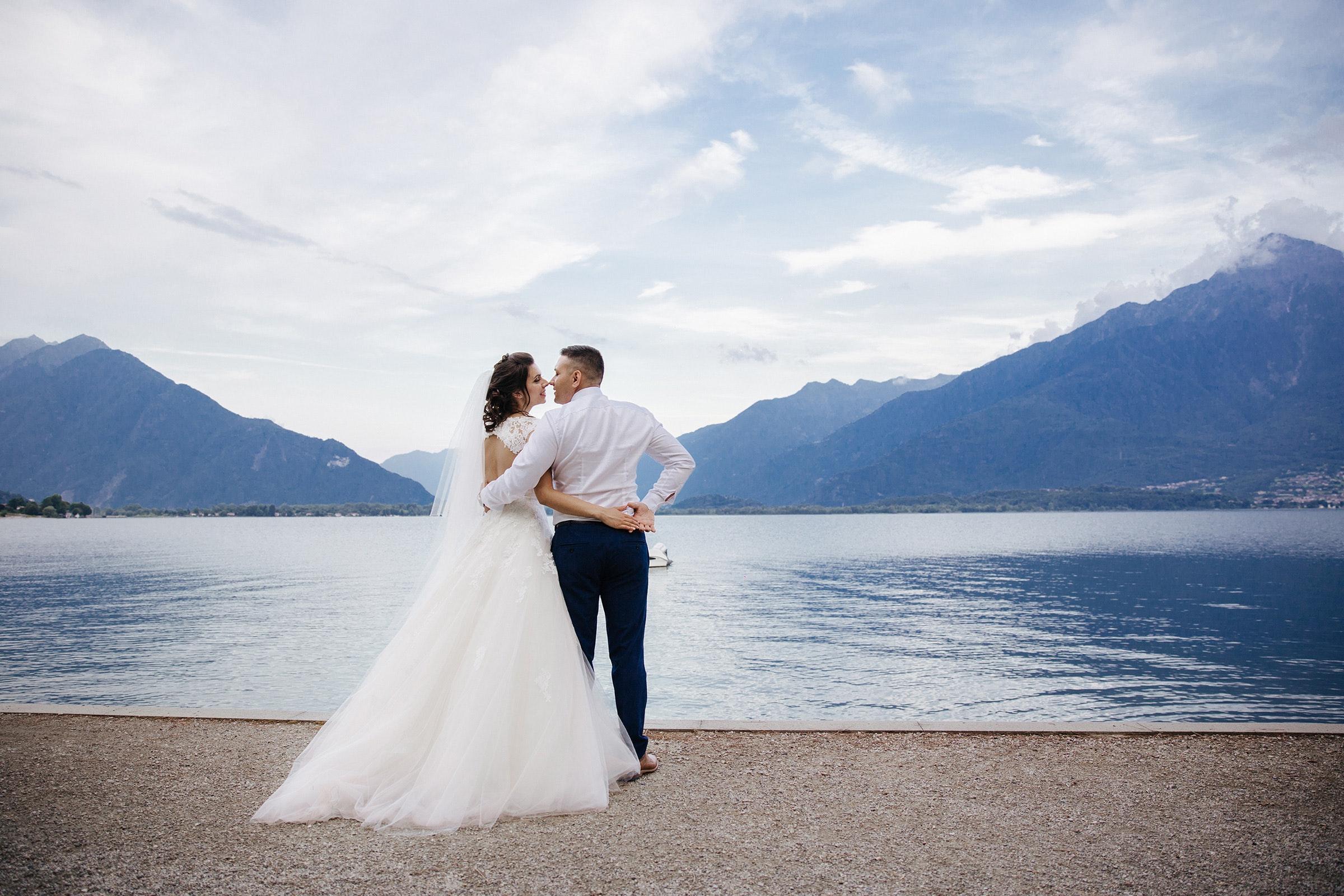 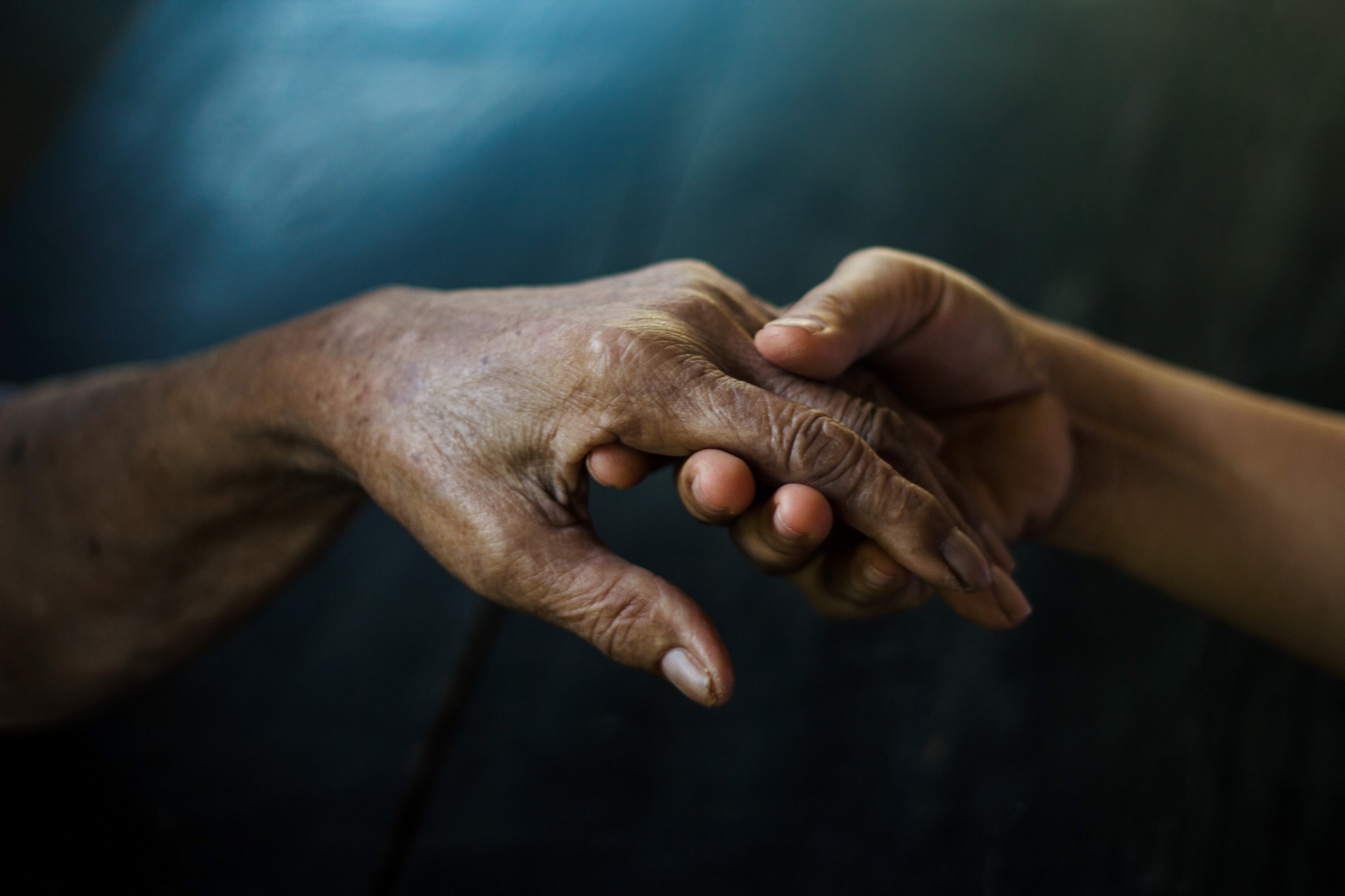