Am I Drinking Too Much Alcohol?

Am I drinking too much? It’s a question that not many drinkers want to ask themselves. The truth is that asking that question creates an acute awareness of the possibility of it being true.

If you’re experiencing difficulties due to drinking and want to look at treatment options, give us a call today.

What’s Considered Too Much Alcohol?

When someone drinks a large quantity of alcohol in one session, raising their blood alcohol concentration to 0.8 g/dl or above is called binge drinking. Binge drinking is very common for people between the ages of 18-34. However, just because you binge drink doesn’t mean you suffer from an AUD (Alcohol Use Disorder).

However, one can binge drink and never binge drink again until months later, if not forever. On the other hand, consistently binge drinking, or excessive drinking, is when you can truly consider yourself having a drinking problem.

You can do a few physical and mental things that can steer your path into a more controlled lifestyle where drinking isn’t a problem for you or anyone else.

The first big step to sobriety or moderation is acknowledgment. Denial never really helps in the long run. It is only a hypothetical band-aid on whatever is being denied until the band-aid starts peeling.
Denial is very common among individuals wondering if they have a drinking problem. Plenty of the denial comes from what they’re used to.
When something embeds into the culture, it becomes normal no matter its history or how it affects whoever partakes.

Certain cultures have food, music, or vices to indulge in actively. However, some of those things were necessary due to poverty, war, or other things that have technically forced the originators to indulge in or make them.

Alcohol is embedded in multiple cultures as initiations into maturity, celebratory necessities, or even a simple conversation starter. However, just because alcohol seems to be a cultural mainstay, it can still be consumed to excess. Social approval does not always equal “healthy and okay.”

Another reason for someone to deny a possible drinking issue is their confidence in their experience. The CDC quoted “19% of youth aged 12 to 20 years drink alcohol, and 12% reported binge drinking in the past 30 days” of a 2018 national report on underage drinking.

The brain is still developing even while in high school. When a child decides to get loaded on alcohol, they might feel like they’re having a blast! Meanwhile, their brain is starting to alter in ways that increase over time.

Some people might not notice the effects over time and might believe they are okay. Taking the time to realize how long you’ve been drinking and getting educated on the effects of excessive drinking can reveal the truth behind your questions: “Am I drinking too much?”

Knowing the Signs and Getting Help for Alcohol Addiction

You have finally acknowledged your drinking habits. It might be hard to take in at first, and it’s understandable. Who wants to admit to themselves they have a problem with anything? Just remember that you’re doing an amazing thing with acknowledging your drinking problem and trying to look for a resolution.

Just because you’ve acknowledged, the problem doesn’t mean that you’re fully educated about it. Knowing the signs and symptoms of alcoholism will allow your assumptions and acknowledgment of having a drinking problem to be 100% valid.

Worrying about having enough alcohol to last through an evening or a weekend.
Hiding alcohol or buying it at different stores, no one will know how much you are drinking.
Switching from one kind of drink to another to keep from drinking too much or getting drunk.
Trying to get “extra” drinks at a social event or sneaking drinks when others are not looking.
Failing to do what you should at work or home because of drinking.
Not being able to remember what happened while you were drinking.
Not being able to stop drinking once you start.
Hurting someone else as a result of your drinking.

Once you’ve observed your tendencies associated with drinking alcohol, you can move closer to either kicking the habit or moderating it.

How to Begin the Detox Process

Once you realize the signs and symptoms of having a drinking problem, you have to find a way to correct it. Going cold turkey when it comes to alcohol addiction should never cross your mind.
Alcohol detox can be dangerous, and you will always want to detox under the supervision of a medical professional.

Due to the body getting so used to alcohol so often, suddenly changing that routine will cause the body to present withdrawals.
Alcohol consumption withdrawals include, but are not limited to:

Clammy skin
Elevated blood pressure
Headache
Insomnia
Loss of appetite
Nausea and vomiting
Paleness
Rapid heart rate or palpitations
Sweating, especially on the palms of your hands or your face
Tremor of your hands

Starting Recovery and Replacing Alcohol Use With Healthier Habits

Once you have been detoxed by a medical professional, you must start the recovery process. After spending so much time dedicating your life to drinking, you may feel lost and unsure of what to do next. Filling your time with healthy habits is definitely what you want to do. Any alcohol recovery program will tell you the same.

Some healthy habits to fill your time with instead of drinking are:

Walking by yourself or with friends – taking a walk for a couple of minutes helps the brain get the oxygen it needs to function properly and provides you the relaxation you won’t get constantly drinking.
Go to the gym
Drink more water – water flushes the system and regulates body fluids.
Drink alcohol-free drinks

The key to lowering or eliminating your drinking habits is seeking help.
Getting professional help for alcoholism from medical professionals is a safe bet. The withdrawals will come regardless based on how dependent your body is on alcohol. However, medical professionals can see that your recovery journey is as smooth as it can be.

Medical professionals can take you through the alcohol detox process to get you started on your journey.
After detoxing, therapy is usually done to stabilize your thought process away from constantly thinking of drinking and more to balancing your priorities and decisions.

Even when you start your recovery, keep in mind that relapsing happens very often. You also have to remember that you wouldn’t have relapsed if you didn’t get that far into your recovery. That should show you the willpower you already have.

To begin finding help, give us a call today at (888) 906-0952. We look forward to finding whatever you need to make your recovery process a successful one.

Always remember, if you’re asking yourself, “am I drinking too much?” then that could be the spark you need to moderate your drinking lifestyle and get back on track with the things you probably haven’t noticed you’ve abandoned because of alcohol. 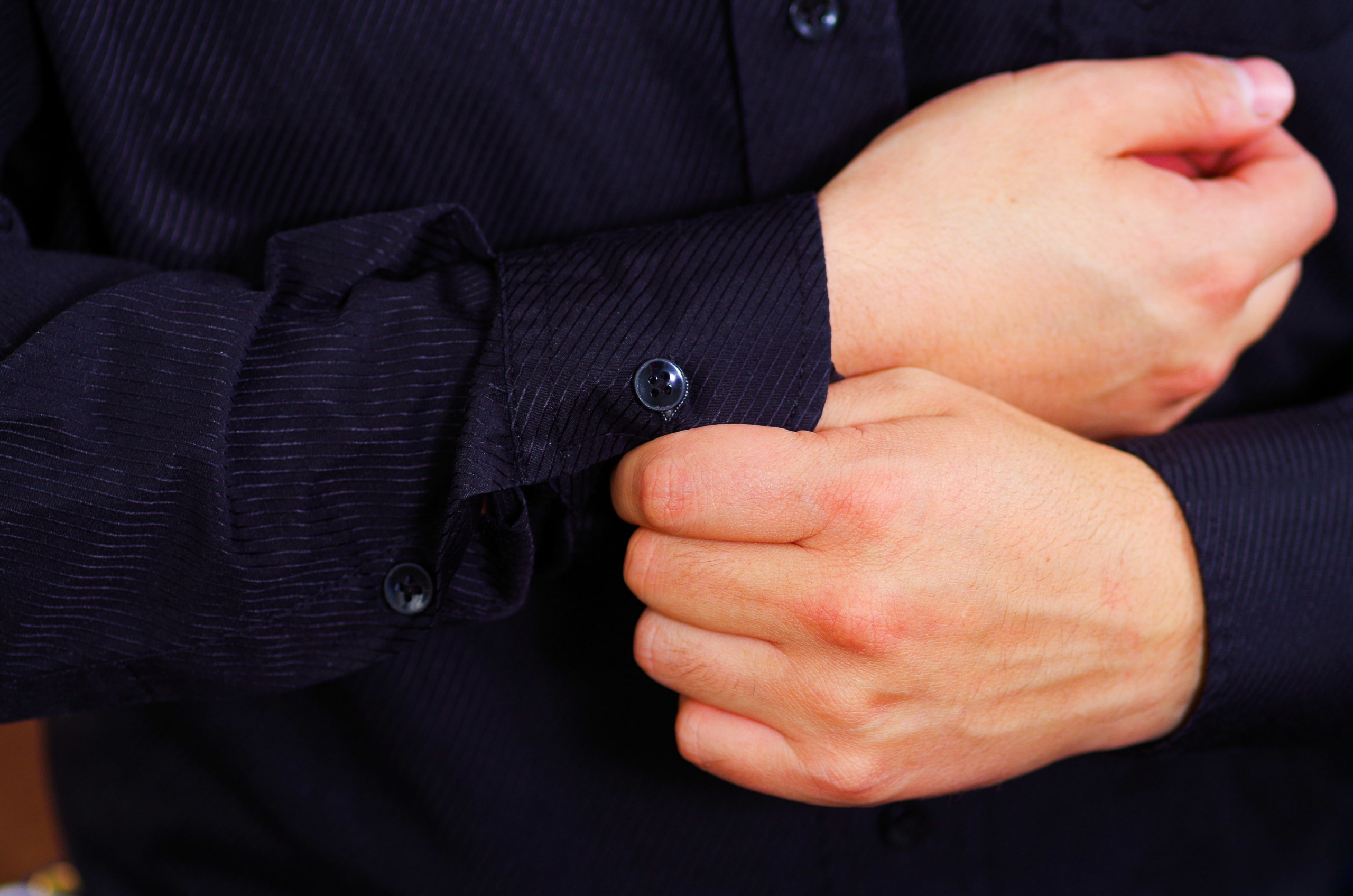